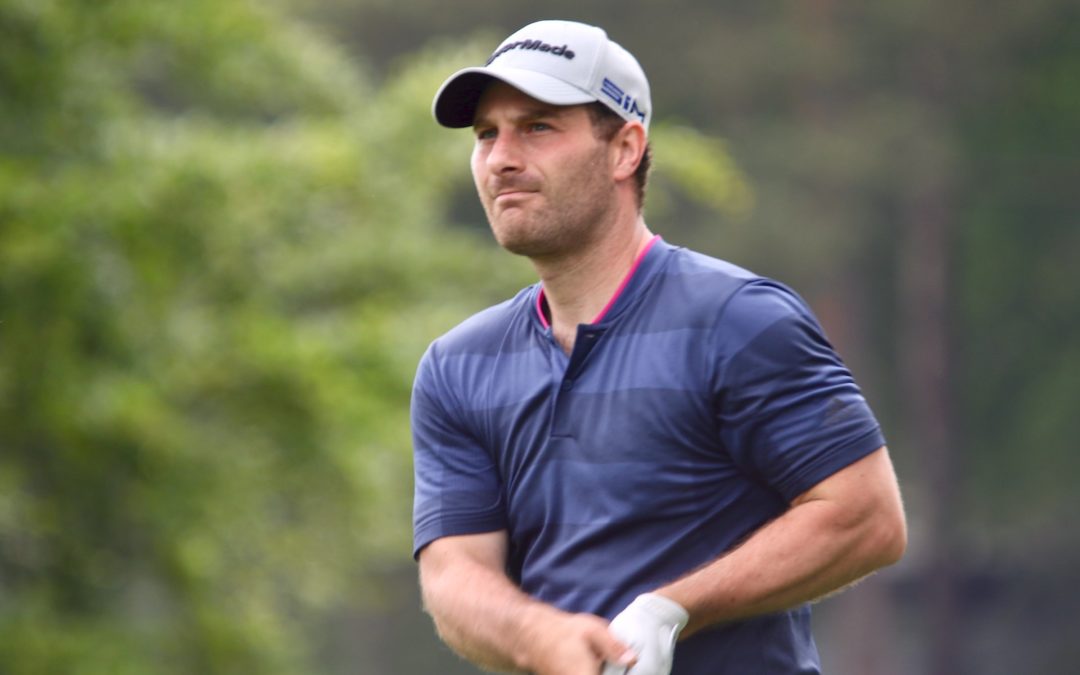 TOBY Burden can point to his fair share of bad luck since the COVID pandemic hit golf nearly 18 months ago. He has been beaten by a birdie on the 18th in the last two finals of the Hampshire, Isle of Wight and Channel Islands Amateur Championship.

But in 2020, defeat to clubmate Richard Harris – when they faced each other in the final over the seaside links at their Hayling club – prevented him from becoming the first successful defending champion in nearly 40 years.

Victory at Aldershot’s Army Golf Club two years ago gave him his first Sloane-Stanley Challenge Cup at the third attempt – after a heart-breaking defeat in a play-off against Tom Robson in 2009, three years after he lost to Stuart Archibald in his first final appearance, again at his home club Hayling.

But this weekend Burden is the favourite to land his first Hampshire Order of Merit title, when the final event of the county’s amateur season takes place in the New Forest.

The Courage Trophy brings down the curtain on Hampshire Golf’s individual events – with only the County Foursomes followed by the Sevens interclub knockout final later in the month.

And Burden would love to end the season on a winning note by claiming the county strokeplay championship, which next year celebrates its 60th anniversary.

The 36-hole event has been won by nearly all the county’s leading players over those six decades, including Corhampton’s two Walker Cup stars Scott Gregory and Neil Raymond – and Lee-on-the-Solent’s Sam Hutsby, the second player behind Justin Rose to play in the amateur equivalent to the Ryder Cup.

Toby, a former EuroPro Tour player, has yet to post a top three finish in the Courage since he regained his amateur status five years ago.

But the 34-year-old, who got married after his 2019 win and become a father last year, has brought his happy life off the course on to the fairways.

It has added a level of consistency that has set him apart from his peers – before and after the two lockdowns, which closed the county’s golf courses for weeks and months at a time.

Joining the likes of Lee Westwood and Tommy Fleetwood as winners of the English Golf’s Champion of Champions in 2019, confirmed his rehabilitation after admitting falling out of love with the game as a pro.

And winning the Courage, which eluded Justin Rose during his stellar rise to the European Tour as one of the country’s best-ever junior golfers 25 years ago, would be further proof of Toby’s pedigree.

But Burden also has his eye on adding the Cullen Quaich by winning the Order of Merit for the first time. After his third place in last week’s Blackmoor Bowl, Toby knows a place in the top five in the Courage at Brokenhurst Manor, could be sufficient to get the job done – depending on where his nearest rivals finish.

He is also well-placed in the race for the Cole Scuttle – given to the best 72-hole aggregate in the Courage and June’s county championship qualifier. Bonus points awarded to the top 10 in the Cole Scuttle will help decide the Order of Merit winner.

So Toby will not be taking anything for granted. He said: “I will definitely be going for the win in the Courage – that would takes care of everything in one go.

“It would mean a great deal to win the Order of Merit. When I was an amateur in my teens there wasn’t a trophy for the best overall player in our top scratch events.

“It would be a nice one to earn for sure. But I will take it as it comes at Brokenhurst and not get ahead of myself. The aim is to play solid and see how I fare.” 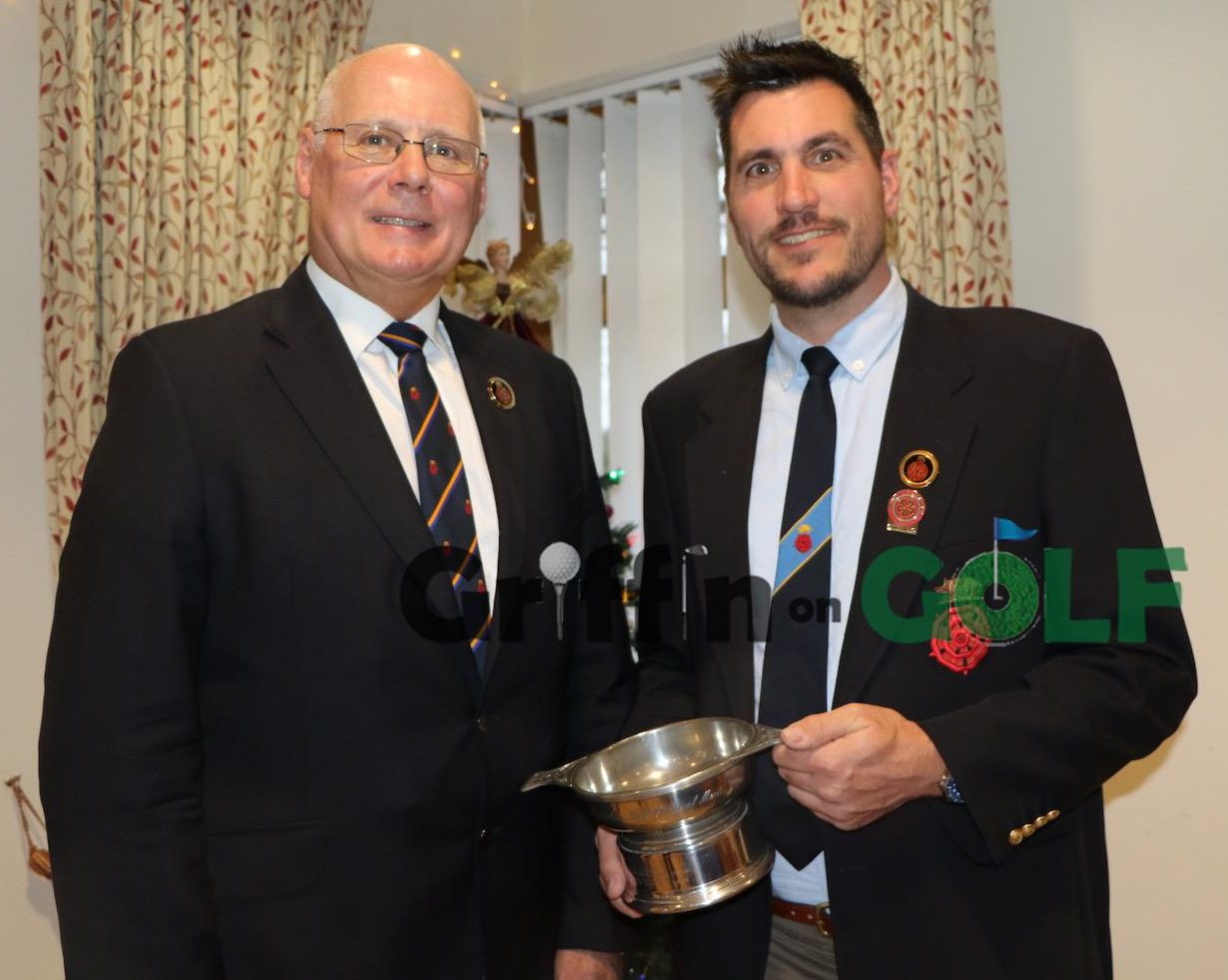