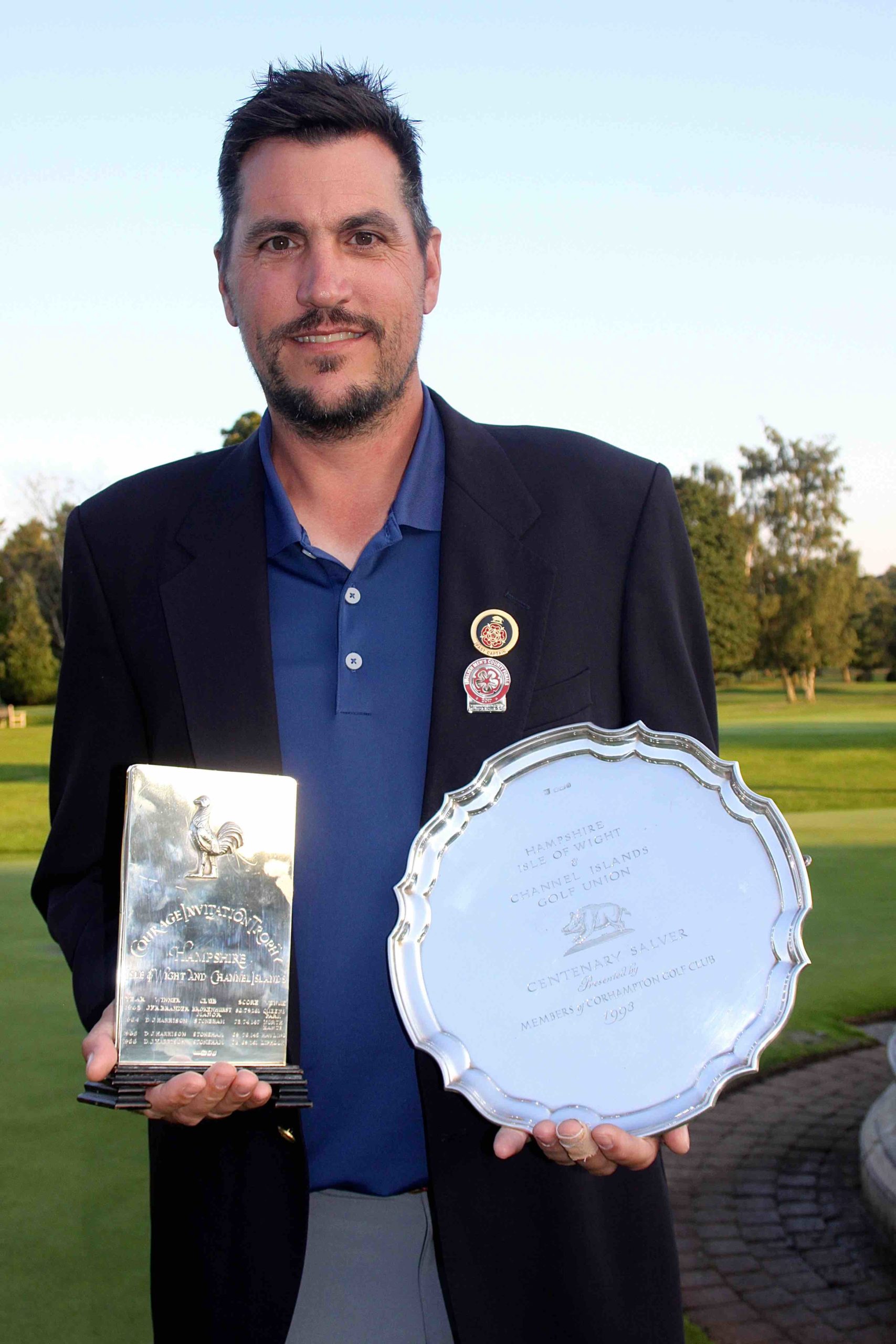 BROKENURST Manor’s Martin Young will also be looking to win his 11th Hampshire Mid-Amateur Championship – and his fourth in a row – when the county’s over 35s event is held as part of the Courage Trophy, on Sunday.

Last year, the Brokenhurst veteran who has won more than 20 titles in more than 30 years as one of the county’s leading amateurs required a countback to deny Stoneham’s Ryan Henley a first Mid-Am crown.

Both players have won three Sloane-Stanley Challenge Cups each at the county championships since 2005, although Young’s first win came six years after his regular Hampshire foursomes partner’s.

Young won his first Mid-Am title in 2008 – ironically two years after he won the English Mid-Amateur title at Hayling.

Fellow Brokenhurst member Kevin Weeks held the record of five Hampshire Mid-Am victories after the competition was introduced in 1996 – two more than Stoneham’s Alan Mew, who won the English equivalent three times in the early 1990s.

After his first win, Young then claimed five of the next six renewals – past Hampshire captain Andy Bow, from Stoneham, breaking that run in 2010, a year after stepping down from leading the county.

Hayling’s Steve Clapp denied Young in the first two years he was ineligible but since then, Blackmoor’s Mark Burgess (2015) and clubmate Colin Roope (2017) have denied Young even more success in the tournament.

Roope is one of only two players to have won the Courage and Mid-Am since the two events were played on the same day, more than 10 years ago.

Young has completed that double on no less than four occasions since 2012 – the last time three years ago.

Basingstoke’s Andrew Palmer (1997) and La Moye’s George Kean – when the Mid Am was played at Royal Jersey, and the only time so far in the Channel Islands – are the only other players to have won the event.

Young will face increased competition from the likes of Test Valley’s former county champion Stuart Archibald, as well as Burgess, Roope and Henley, while North Hants’ James Atkins, who is off plus-one, claimed the Sandford Springs Open two weeks ago, and was runner-up behind Archibald in the Mike Smith Memorial at Brokenhurst last month.

But the last time the Courage and Mid-Am was held at Brokenhurst, Young completed a hat-trick of doubles in the two events. To see the start sheet for the Mid-Am click here. 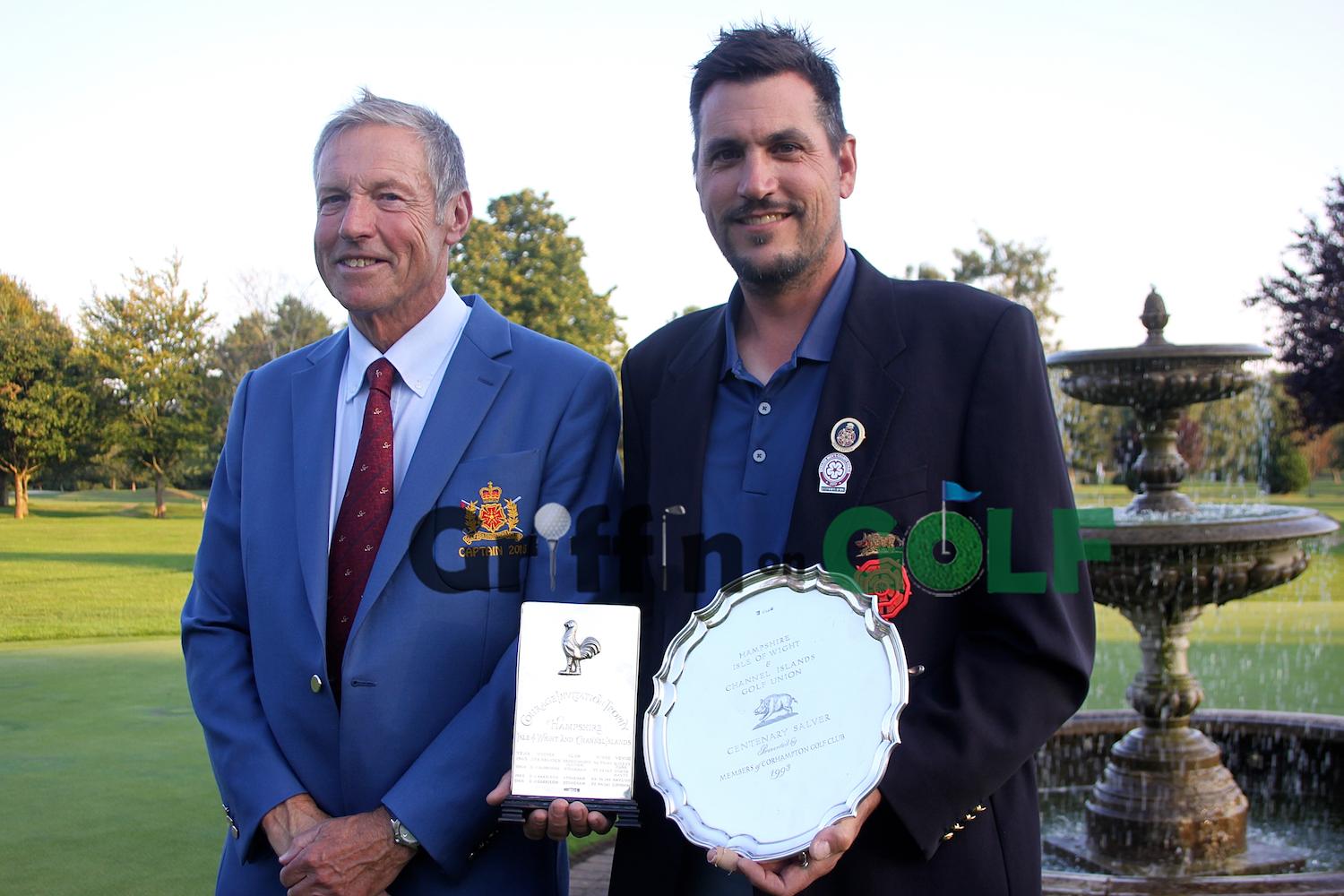