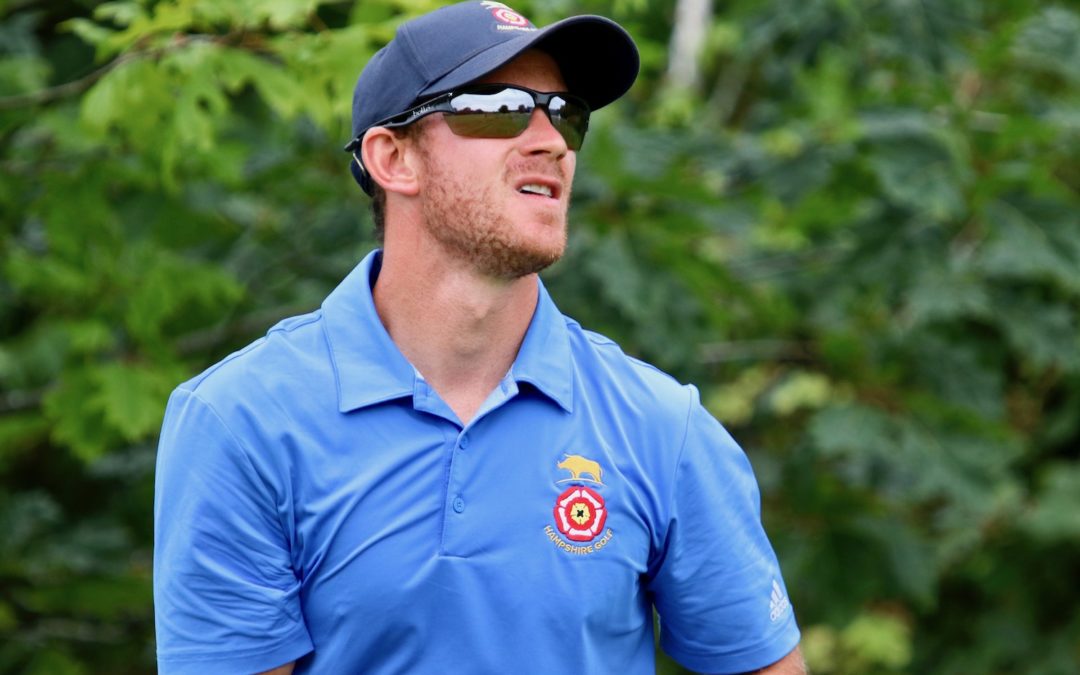 HAMPSHIRE captain Neil Dawson is banking on local knowledge to secure a third South East League win of the season when Surrey are the visitors to Rowlands Castle, on Sunday.

Dawson’s men bring the curtain down on the North Hants GC member’s first full season of league action at the classic Harry Colt course, knowing only a victory will do if his side are to stand any chance of winning the South Division title in September.

After the disappointing defeat away to Sussex in June, Dawson also knows to stand any realistic chance of qualifying for October’s South East League Final – which Hampshire are due to host at Aldershot’s Army GC – they are going to need to win by at least two points.

With just eight singles matches being played under the COVID protocols agreed by England Golf’s South East Group at the start of the season, a 5-3 victory is going to be tough.

So with that in mind, Dawson, who works in the banking industry, has played his three banker cards by recalling Tom Robson, who has missed three matches because of an ankle injury.

Robson is now one of the management team at Rowlands and knows every blade of grass – as does former England international Darren Wright (pictured above).

The Brabazon and Carris Trophy winner played against Dorset and Kent but was unavailable for the trip to The Dyke, when Dawson gave debuts to New Forest teenager Joe Buenfeld and new county champion Jo Hacker.

The latter became the first Channel Islander to win the Sloane-Stanley Challenge Cup in more than 20 years beating Hayling’s Toby Burden in the final at North Hants GC, two months ago. 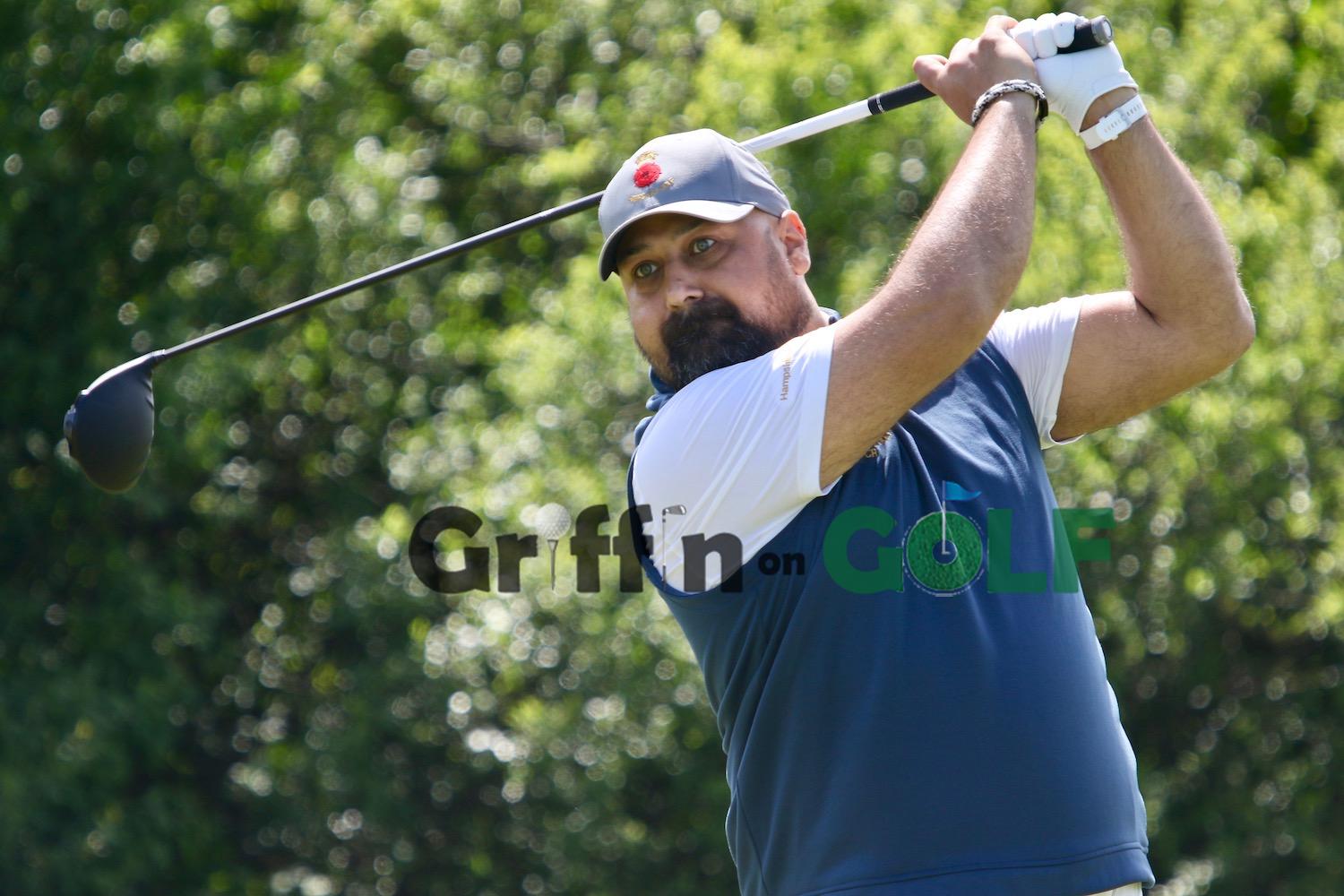 Dawson revealed: “With the English Amateur being played in Leeds this week, I had some decisions to make on my line-up.

“Picking the three Rowlands boys was a no-brainer given that Tom is now fit again – he wanted to play earlier in the season but apart from the injury, he had hardly played at all.

“Tom and Darren have to play on a course they know so well and Colin Roope is always super keen to beat his old county Surrey.

“Having joined Rowland late last year, he has been playing regularly with the likes of Darren, Tom and Billy McKenzie, who is now in the pro ranks.

“Colin has been unlucky in the earlier games – his results didn’t reflect how well he played. He got an in-form player every time, which can happen.”

With Buenfeld one of six Hampshire players who got through the ballot to play in the English Amateur, Dawson’s hands were freed up after talking to his squad.

He said: “George Saunders, who shot our lowest score in the South East Qualifier a couple of weeks ago, said he wanted to concentrate his efforts on playing in the English Am, which I fully respect.

“I have picked Jordan Sundborg, who is playing at Moortown, because he played Rowlands in my Colts team that reached the South East League Final there in 2015.

“Jo Hacker did not get into the English Amateur which was pretty unfair – the new World Handicap System has some anomalies – but it helps me.

“He keeps his place in the team – Rowlands is a second shot, strategic course which should suit his game, as he is not a long-hitter.”

The unlucky player to miss out is Blackmoor’s Sam Parsons, who started the first three games of 2021.

Parsons lost his unbeaten record to Hacker’s Jacksonville University team-mate Joe Sullivan in the Sussex match after the Florida college player rolled in 200 feet of putts in their match. 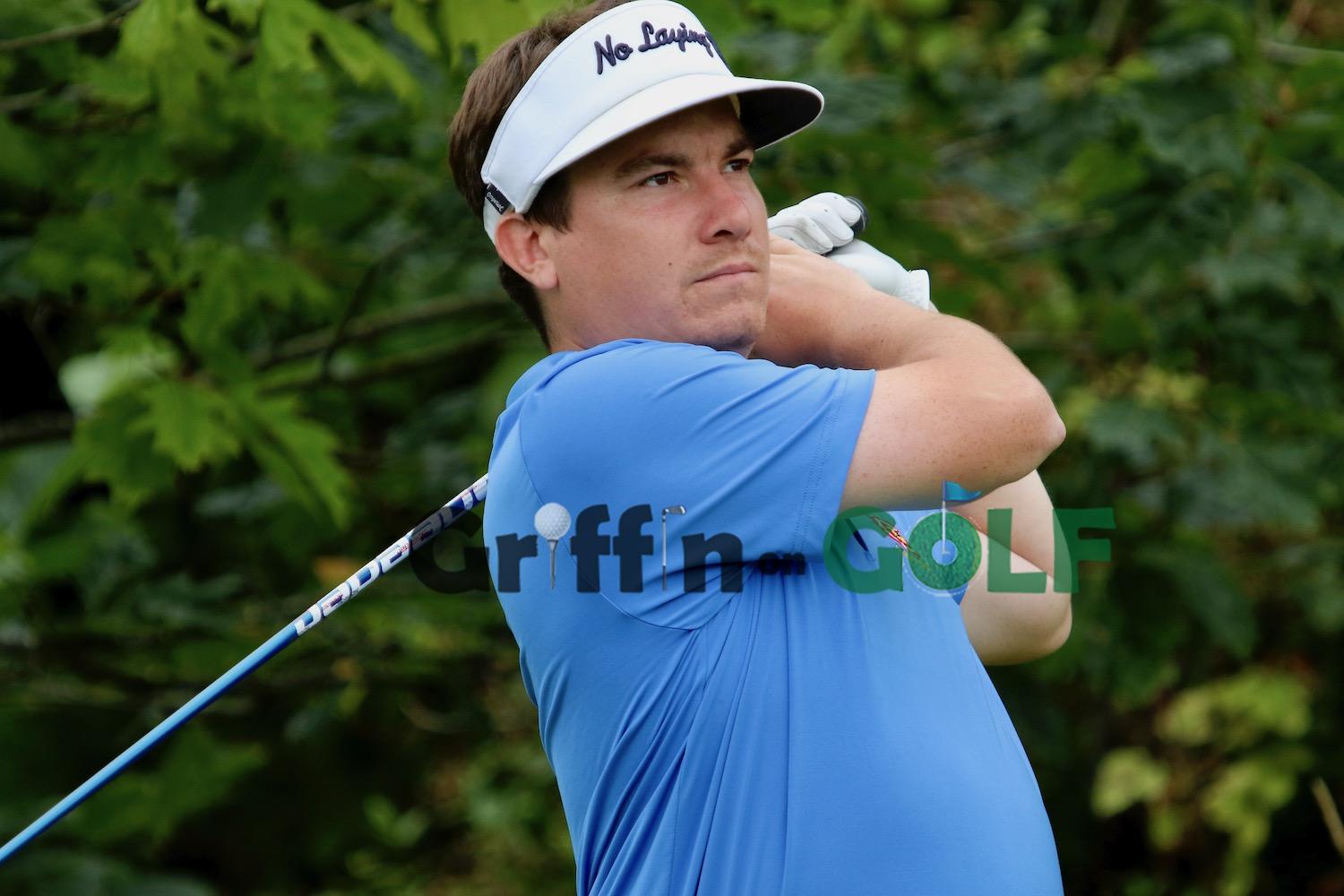 Surrey need to win all four. to be guaranteed South Division title

KENT, who have one win from two games, travel to Dorset’s Carne Down on Sunday. A win would give them the chance to get to six points if they beat Surrey at North Foreland, on in three weeks’ time.

But Sussex now pose another real challenge to Hampshire’s title hopes even if they must win their remaining two games. They travel to Hindhead to face Surrey next weekend, before entertaining Dorset on the first Sunday in September.

A draw in either of the matches between Sussex and Surrey or Kent and Surrey would also help Dawson’s dreams of reaching the final stand more chance of becoming a reality.

Hampshire top the South Division table with four points from three games, but Surrey have only played once, beating Dorset 6-2, while Kent and Sussex both have one win from two games.

All four counties could still theoretically reach the final if they win three of their four games – with the finalist being decided on match point difference unless Surrey win all three of their remaining matches.

Hampshire lost to Surrey when they reached the final in 2019 – the last time the competition was completed because of the COVID-19 crisis. Three years ago Surrey drew 4-4 at Hayling, but Hampshire reached the final only to lose to Essex under captain Colin Roope.