HAMPSHIRE captain Neil Dawson is backing his young trio to make the birides he believes will be needed to win Saturday’s six-man qualifier at Norwich’s Eaton GC.

Dawson has made the toughest decision of his county captaincy so far by deciding to leave out Rowlands Castle’s Colin Roope – a veteran of four English County Finals with Surrey and Hampshire over the last 15 years.

Dawson said: “It was a really, really tough decision. It was not a call I wanted to make. But when you look at how much 36 competitive holes of golf in a day Jo and Joe have been playing, it was a decision that I had to make.

“The course is soft and going to yield plenty of birdies, especially as the heavens opened up after lunch and it is predicted to rain for most of the evening. Eaton is not very long, and there are a few dog-legs. The short par-fours are not driveable, but you can take driver on the longer holes apart from the 17th.

“It is going to be about finding the fairway so you can control your wedges to get at the pins. I think the greens are quite big, they are not very wide, but they are quite deep so accurate approach play will be key.

“I said all along the change to having five scores instead of all six counting would bring more teams into the mix on the day. So that is why it is about making birdies – Jo Hacker and Joe Buenfeld, along with George Saunders, played well in the 18 and nine-hole practice rounds on Thursday and Friday morning.

“Colin has not played 36 holes in a day since the final of the county championship in 2019. The shoulder injury he suffered two years ago is a lot better, and if all six scores counted I would have banked on him producing two steady rounds.

“But we will need people to go low to be in with a chance of winning and getting to the English County Finals, which has been my aim since taking over the captaincy from Colin at the end of 2019.

“It was not an easy conversation to have with Colin, but he took the decision really well, and wants to be out on the course supporting the team tomorrow.”

Dawson believes having been one of the first arrivals at the parkland course close to Norwich’s city centre was a masterstroke, as Sussex arrived late on Friday morning.

They faced a single practice round in inclement weather and the prospect of going out in three-of-the-first-four tee times on the first and 10th.

Neil added: “Ryan Moody got here on Wednesday and played a full 18 before the rest of us arrived and played another nine on Thursday. Everyone has played at least 18, and four of the squad played nine on Friday morning.

“I made my call on the final six after watching those rounds and analysing the scores. This is the most competitive of the four qualifiers with 11 counties taking part – I would say five regularly compete, and the change of format could easily make that seven.”

Hampshire have been crowned South East Champions eight times since 2001, but have not won it since they went on to claim the English County Championship for only the second time in their history in 2017. 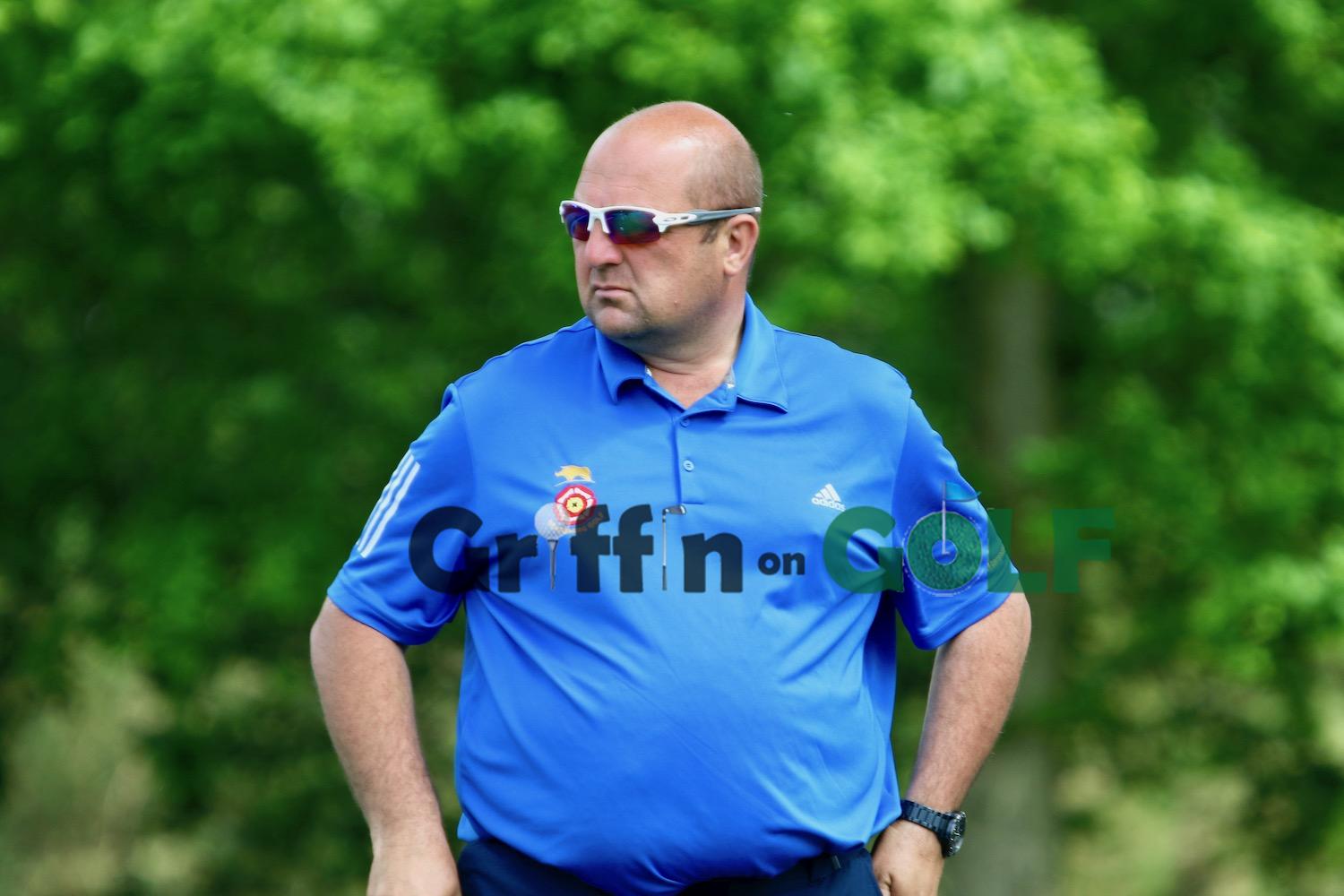