HAMPSHIRE were left rueing a slow start to the South East Boys Qualifier after producing the best scores of the afternoon.

Junior manager Wayne Matthews saw his team fire a brilliant nine-under par total after lunch at Kings Hill GC. But they had effectively taken themselves out of the tournament in their bid to reach the English Boys Finals for the first time in six years with a disappointing display before lunch.

That had seen them shoot a total of 16-over par – with only English Schools South West Champion Charlie Forster carding a 72 – with the rest all over par. It could have been a lot better for the North Hants GC, who completed the U16s double after winning the Hampshire Schools and county titles in 2019.

Forster was five-under after 10, but made a bogey four at the 11th – and then ran up a nine at the par-five 12th. The quadruple bogey meant Hampshire trailed lunchtime leaders Essex by 21 shots – and that gap proved insurmountable, despite the fireworks that followed.

South Winchester’s Harvey Denham led the way in the afternoon. The 16-year-old, who became the youngest player to win the Pechell Salver as the leading qualifier at the county championship nearly a month ago, fired a superb four-under par 68.

There was little to suggest a low one was within his grasp as the former Hampshire U14s champion dropped a shot at the 11th – his second hole after starting on the 10th.

But he bounced straight back with a birdie four at the next, and reeled off five pars before making a bogey five at the 18th.

Slow start hampers Hampshire at South East Boys QualifierDenham was suddenly on fire as the Hampshire U21s champion produced six birdies in seven holes from the first – only a bogey four at the six spoilt the run as he posted the team’s best score of the day. 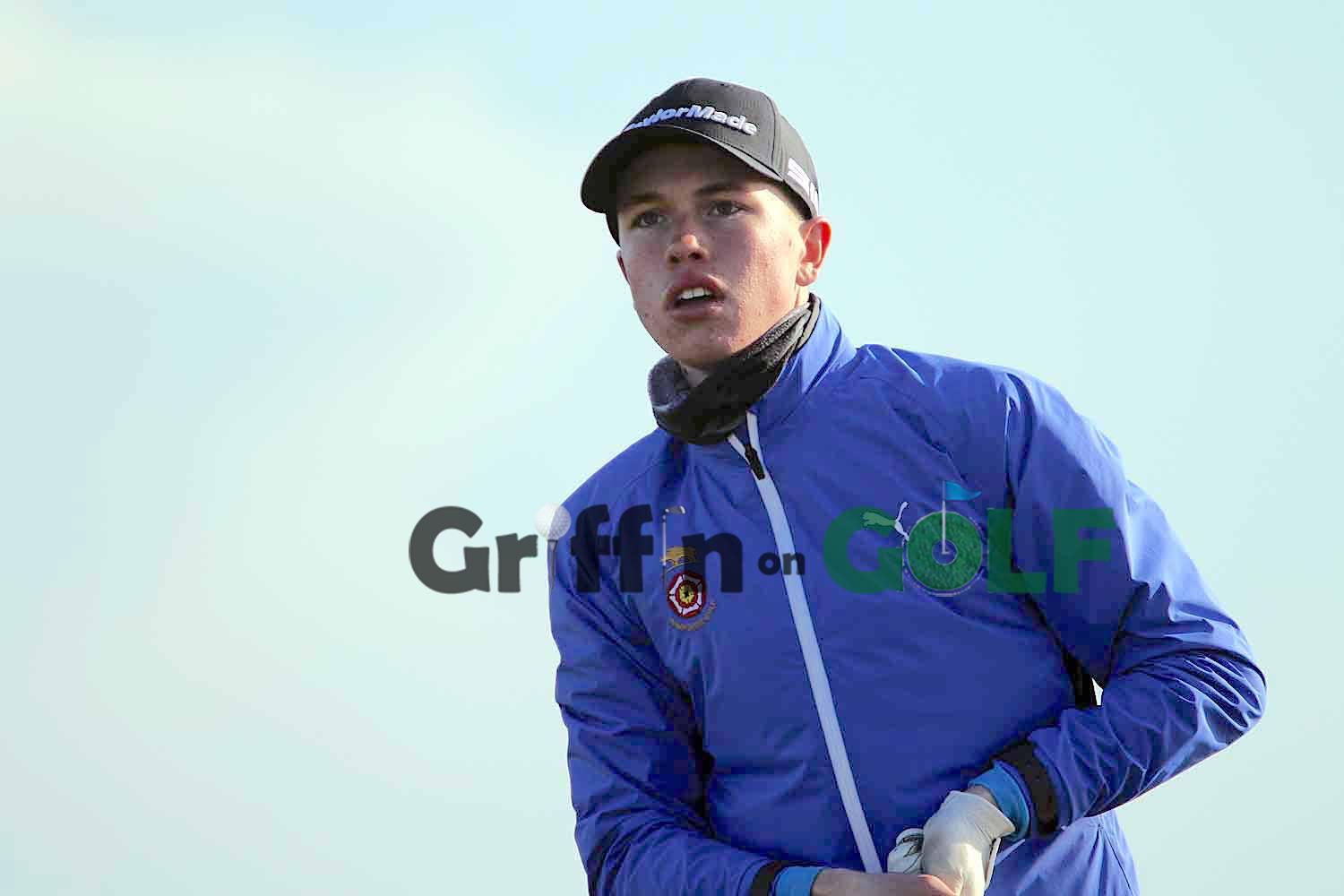 Forster also produced six birdies in his second attempt around the Kent course – only three bogeys on the back nine prevented an even lower total than his 69.

Hampshire Boys captain Nick Matthews, a member at Meon Valley G&CC and Newport GC on the Isle of Wight, where he lives, bounced back with a second round 70, having shot 78 in the morning. His finish could also have been better but for a double bogey six at the last.

Lee-on-the-Solent’s Will Green, who claimed top spot at the Intercollegiate Tour Finals two weeks ago, added a 71 to his opening 76. The left-hander’s second round started with an eagle, but mixing four bogeys on his front nine with three birdies in a row from the 10th.

A triple in each round from Hockley’s South East Junior Champion Tom Chalk ruined his card as he shot 76, 73, although he did produce five birdies after lunch, including three in his last four holes.

Stoneham’s Drew McKinnon also eagled the first hole – his 10th – in the second round. He also carded three birdies in both rounds, but was six-over par for the day as Hampshire finished on seven-over par in total.

Hampshire did at least move up two places to fifth thanks to that nine-under total in round two. The best five scores in each round counted. The 25-shot swing could have been better but they still trailed Essex –who edged out B.B.&O. by virtue of a better sixth score in round two – by 13 shots.

Hampshire’s afternoon total was five better than B.B.&O. who saw Ben McFadden disqualified for a wrong score after shooting a 69, which would have seen them reach the finals with nine shots to spare.

Hampshire qualified for the finals three times in four years between 2012 and 2015, but have not finished inside the top three at the South East Boys Qualifier since 2016. South East Champions Essex will head to Coxmoor, near Mansfield, for the 2021 English Boys Finals in late August.

•Hertfordshire’s George Durkan, who shot a 10-under par total thanks to a pair of 67s won the David Neech Trophy for the best 36-hole score. FOR FULL RESULTS CLICK HERE.