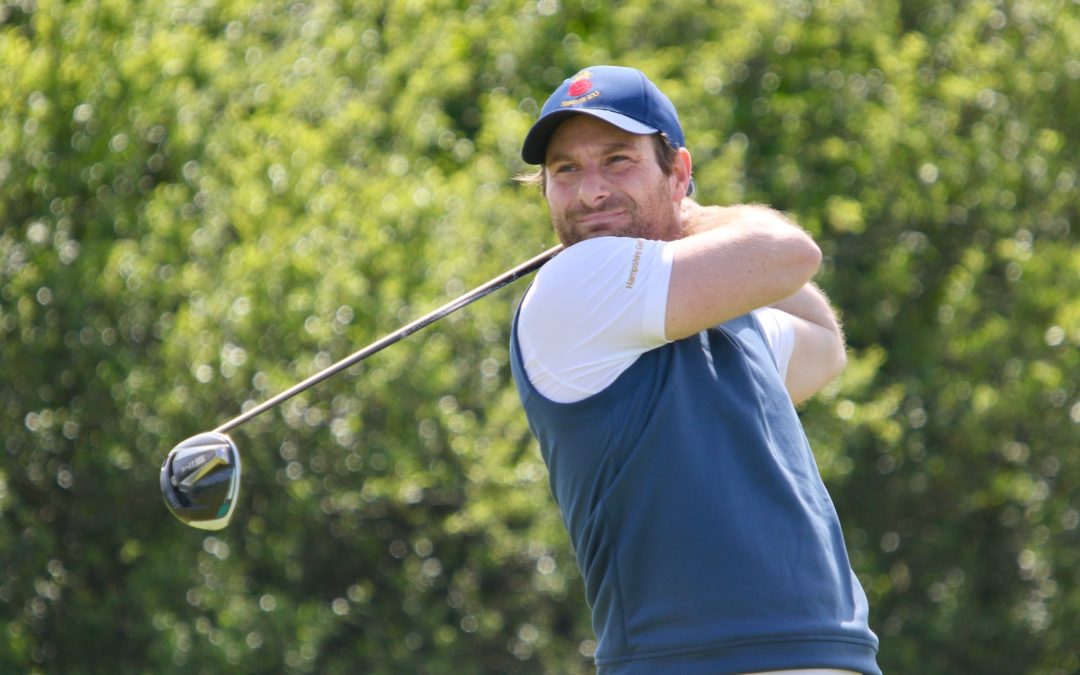 TOBY Burden’s 100 per cent record in this season’s South East League has been a sure sign that a new family routine – and a second lockdown in a year, which closed the county’s golf courses – has not dulled his appetite.

Burden revealed this week: “I put the clubs away for a while and concentrated on the DIY – but so did quite a few of the county squad it seems. I did not miss that much golf with it being winter second time around.

“It has been quite frustrating since they reopened at the end of March. We still can’t have our Sunday roll-ups at Hayling. Every tee time has to be booked because of COVID rules, which is a massive shame to me.

“I have played as much as I can – I have been hitting balls at home, or at Tournerbury with my coach Kev Flynn, who has been a massive reason for my success over the last couple of years. Hopefully, come June 21, we can all get out and play with no restrictions and just enjoy the game properly with friends again.”

This weekend will see someone crowned the Sloane-Stanley at North Hants GC – the home of Justin Rose – for a 64th time if it is a first-time winner. Rose never managed to win the county championship, losing in his once appearance in the final as a 16-year-old in 1997.

That defeat came just weeks before his 17th birthday and two months before he became the youngest player to appear in the Walker Cup against the USA. It will be the ninth time North Hants has hosted the Hampshire, IoW & CI Amateur Championship, first played for back in 1894.

Hayling have produced 10 county champions with 14 victories between them – all since the impressive silverware was donated in 1921 by Major Ron Sloane-Stanley. the then Hampshire Golf Union president, who was a close friend of Prince of Wales, a very keen golfer.

Burden is looking to become just the 19th player to win a second or more Sloane-Stanley, in 101 years – with defending the champion, Rich Harris, who beat Toby on the last hole in last year’s final, which was put back to September because of the COVID crisis, not in the field this week.

Former county captain Martin Young, from Brokenhurst Manor, is looking for a fourth win, which would move him to joint third in the all-time list.

All three of his wins came in the last 10 years in his 40s – the last in 2016, at Hayling. Young also won the English Mid-Amateur Championship (over 35s) on the links course in 2006, two weeks after Burden lost in the final of the county championship at Hayling.

Burden also lost to Rowlands Castle’s Tom Robson in the 2009 final, at Liphook, after a play-off, having been beaten by Blackmoor’s Stuart Archibald in the 2006 final on his home course at Hayling.

Toby won the Pechell Salver as the leading qualifier at Hayling, in September, after the championship was put back three months because of the pandemic. 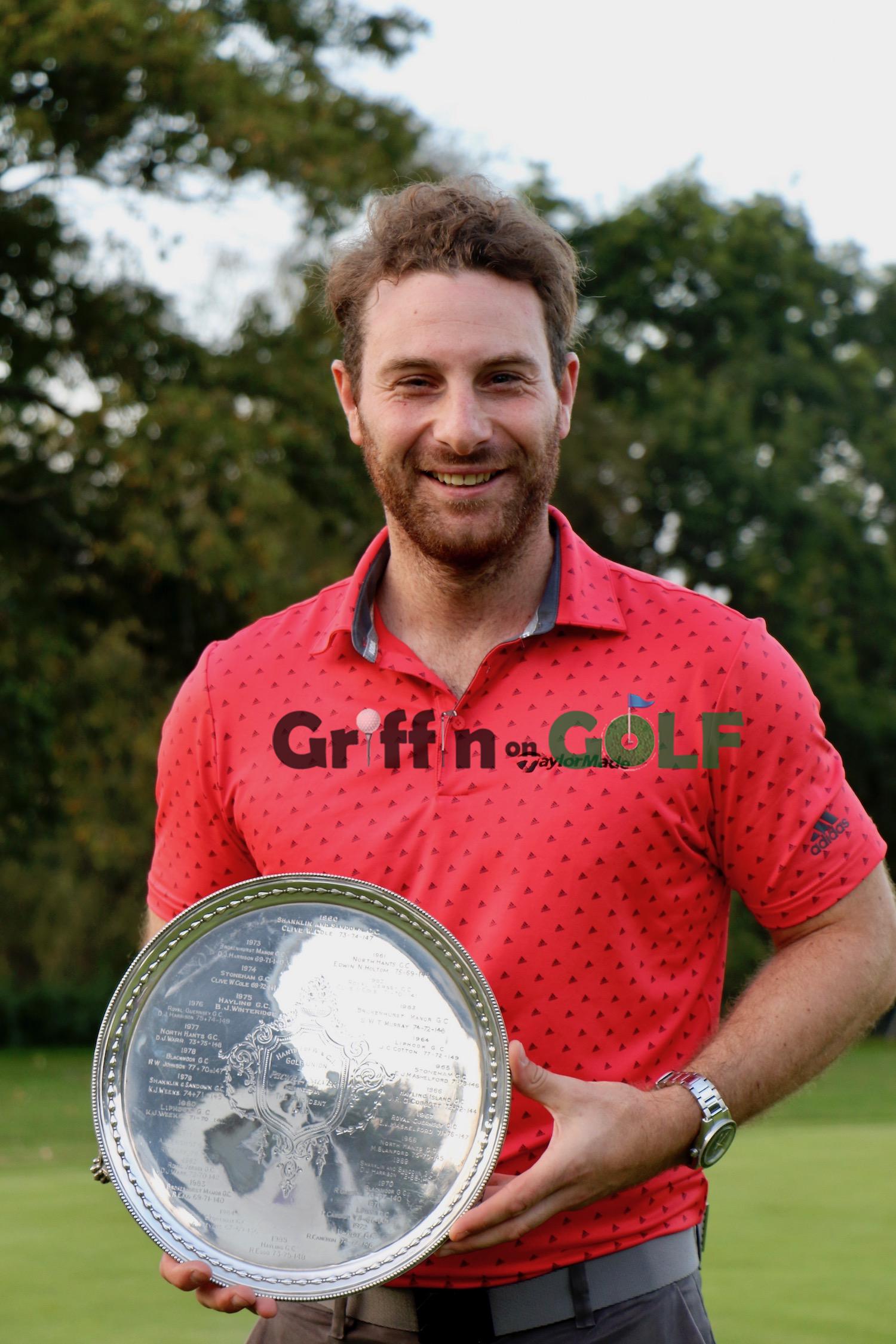