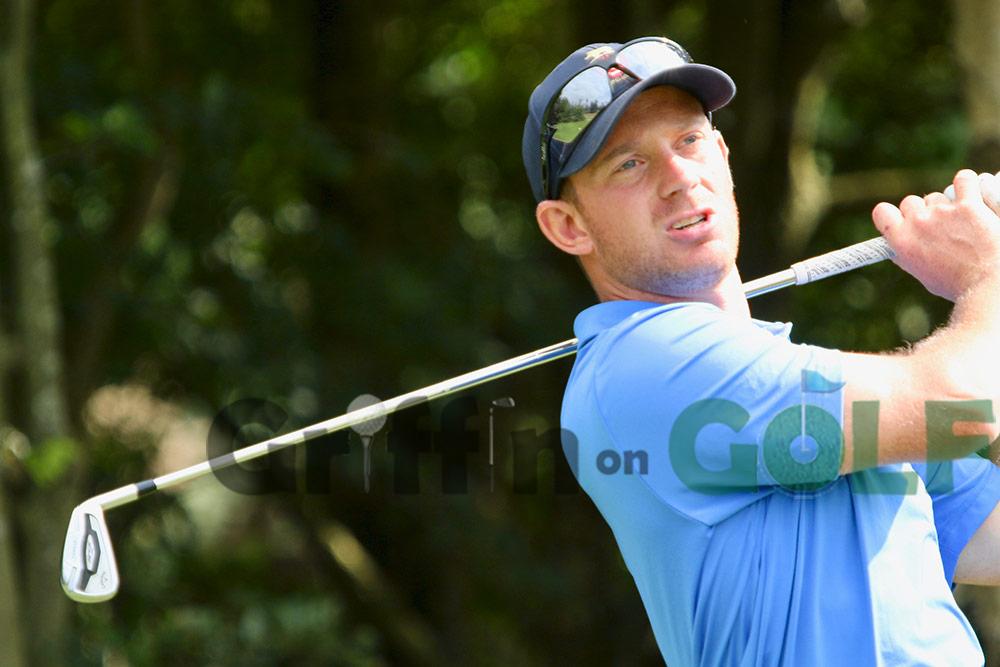 HAMPSHIRE face Dorset in the new-look South East League at Broadstone, on Sunday, and captain Neil Dawson can’t wait for the season to start.

Dawson is keeping his cards close to his chest as he gives Dorset the utmost respect, even though Hampshire have only lost three times against them since 2000 – all away from home. But somewhat unusually, Hampshire have drawn four of those 20 matches – and twice since 2013 when Dorset have been the home team.

As Dawson oversaw some last-minute preparations this week, he revealed his exact line-up will not be officially announced until after Saturday’s planned practice round.

Dawson said: “I have to name my team and their order of player to the South East Counties Golf Union four days before the match because of the COVID protocols. But I can insist that my list is not disclosed to the opposition until Sunday, if I choose. I might prefer to keep them guessing after a whole year without competitive golf at this level.”

Dawson will be without at least two keys player from the squad he has inherited from Roope, with an injury problem keeping at least another one out. Meanwhile Lee-on-the-Solent’s George Saunders is completing a 10-day quarantine after returning from college in the USA this week.

Neil said: “I am going to have to use the full depth of the squad for the first match.Jordan Sundborg, the 2019 European Universities and Colleges Champion, is finishing his Masters up at Stirling, while Darren Wright – one of just nine players ever to win the junior and men’s England Strokeplay titles to their name – has work commitments this weekend.”

Dawson has a first-team squad of 13, including former EuroPro Tour winner Stuart Archibald, who regained his amateur status last year – 14 years after claiming the county championship by beating Toby Burden – the 2019 champion – on his home course at Hayling.

Neill added: “Things will be easier for the Kent match at Hockley at the end of May. George Saunders is back from his first year at Tennessee University, but is quarantining this week, so can’t play.

“With Darren available again for Kent, and, hopefully, Jordan as well, we have a very strong squad on paper – and one more than capable of reaching the League final, which Hampshire are hosting at Aldershot’s Army GC, in October.”

That is where Burden beat Roope in the 2019 Hampshire, Isle of Wight and Channel Islands Amateur Championship final. So there is every incentive for Dawson’s men to finish top of the five-strong division, with a trip to Sussex and home match against Surrey, in August, to come later in the season.

Hampshire last won the Daily Telegraph Salver after reaching the 2012 final, but Williams and Roope both tasted defeat after winning the South Division in 2014 and 2018. The county has won the South East League nine times since it was founded in 1964, having reached the final 16 times in total.

In 2016, Hampshire lost 7-5 at Ferndown in Martin Young’s first South East League match as captain, while Roope claimed the point that saved a half in his first game in charge three years ago at Remedy Oak. 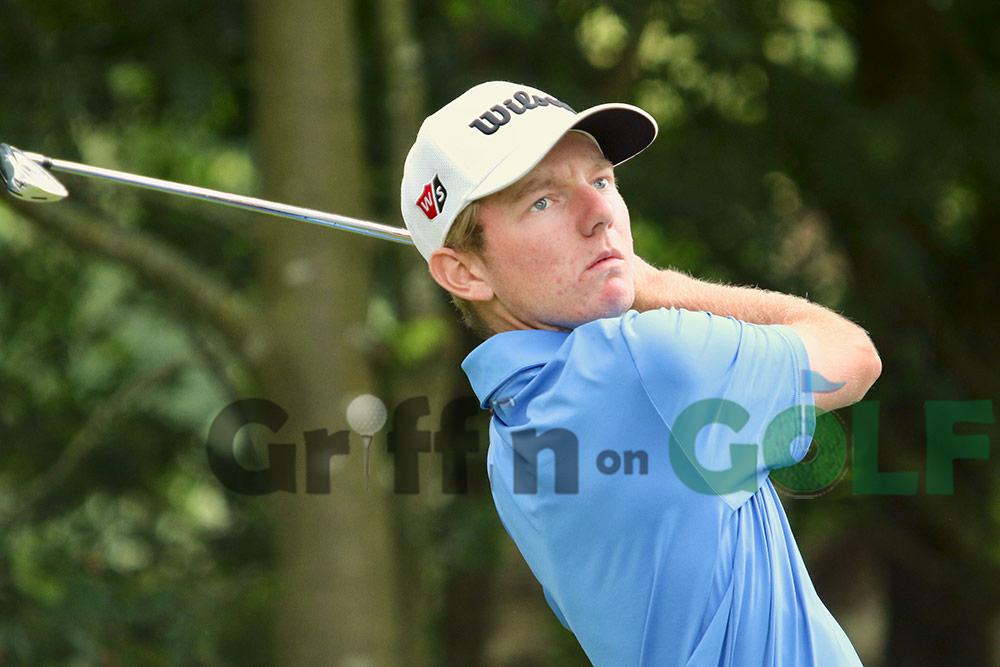