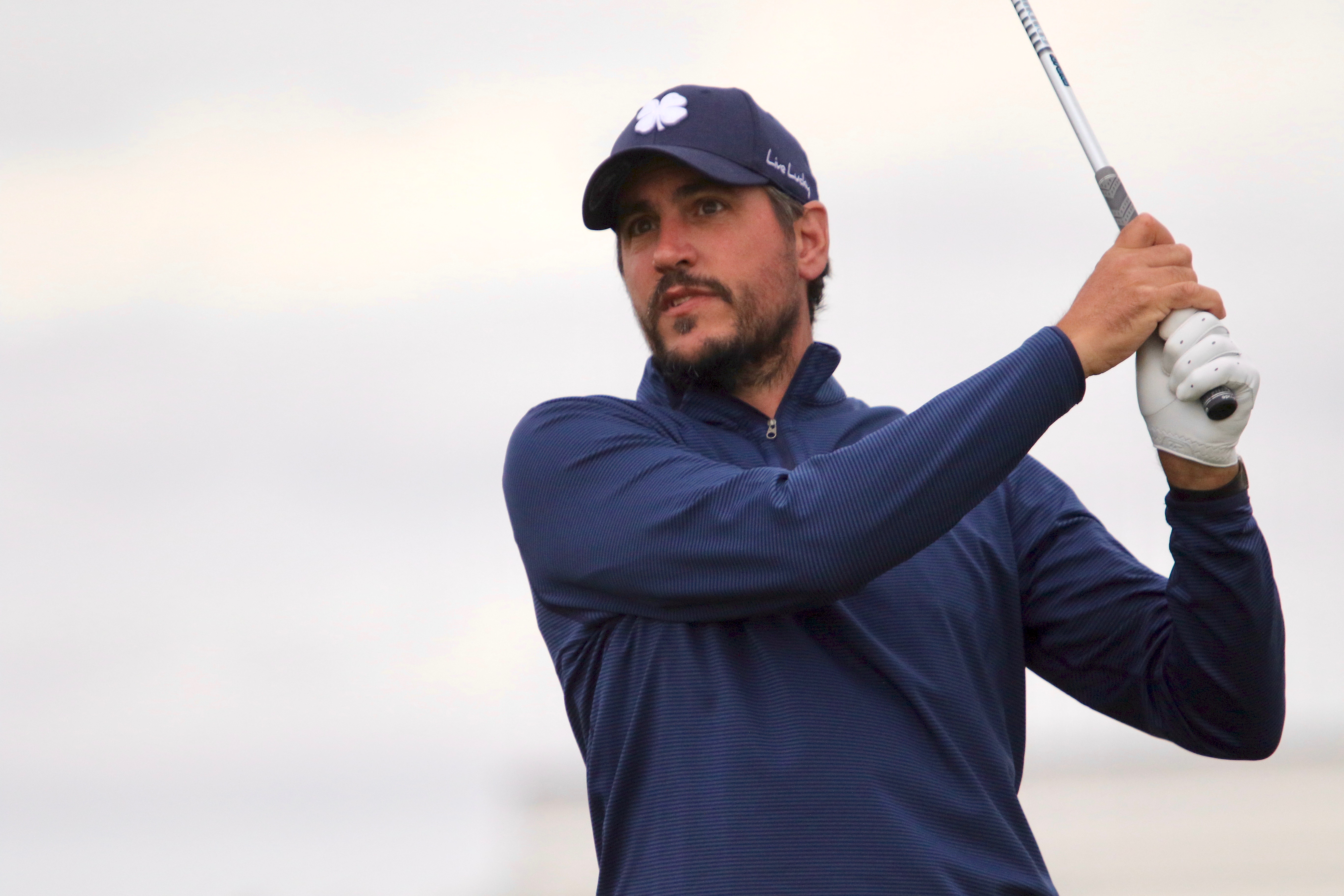 FORMER World No. 1 Justin Rose will be hoping for a major reversal of form as he goes in search of his third World Golf Championship when the WGC-Workday Championship is held at Florida’s Concession Golf Club, this week.

The Jack Nicklaus-designed course celebrates one of golf’s most memorable moments – when the Golden Bear told Open Champion Tony Jacklin to pick up his marker on the 18th, rather than face a three-foot par putt in their Ryder Cup match at Royal Birkdale.

The generous gesture meant that the 1969 Ryder Cup ended in a tie for the first time in the competition’s long history.

But there will be no Concessions this week as the top 72 players in the world contest the first WGC Championship of 2021. And former Hampshire captain Martin Young will be more than an interested spectator.

Young has played more competitive rounds at The Concession – based in Bradenton, on Florida’s West Course, south of Tampa, than the world’s best professionals, who are playing it for the first time when the tournament starts today (Thursday). 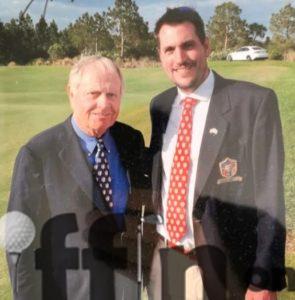 The Brokenhurst Manor veteran – who won the English Mid-Amateur Championship at Hayling, in 2005 – played for Great Britain and Ireland in the first two Concession Cup matches against the USA, played at this week’s WGC venue – where he also got to spend time with Nicklaus, who holds golf’s all-time record with 18 victories in the Majors.

Young has been one of Great Britain’s best Mid-Amateurs – players aged over 35 – for more than a decade. After playing in those Ryder Cup equivalents for the top Over 35 amateurs, Young has a unique perspective on this week’s tournament.

He played six competitive rounds as well as completing another 10 in practice during his two visits, in 2014 and 2016, before returning as a non-playing vice-captain three years ago.

Young, who came close to earning a card on the European Seniors Tour after playing its Qualifying School as an amateur just over a year ago, has a warning for Hampshire-reared Rose and America’s finest tour pro’s.

Martin – pictured above playing in last year’s Hampshire, Isle of Wight and Channel Islands Amateur Championship – said: “This course can make you look pretty stupid if you are not careful.

“I can see quite a few of the top players struggling around The Concession. It’s not that demanding off the tee – there is room to get away with not-great drives.

“But it’s the second shots that are the key – you have to watch your approaches near the flag, as the greens all repel the ball. I have seen people putt off the green. So even players with a great touch around the green will have to be careful.”

Big-hitting Bryson DeChambeau, who has been the talk of the tour after winning his first Major by six shots at the 2020 US Open, in September, is one of the few in the field to have played 72 holes at The Concession.

Young said: “Bryson will have a good feel about the place. He might just hit it to the same places he played from in the NCAA – he’s a stats man after all, so will know exactly what it takes to get round there. It’s a very obvious golf course – but that doesn’t make it any easier.

Young was vice-captain to former Walker Cup captain Peter McEvoy for the 2018 Concession Cup . Martin added: “What made it much harder in 2018 than previous years, was they mowed the fairways back from green to tee.

“The ball ran nowhere and ball-striking on that grainy Bermuda was very tricky. If your game is off, this is not a place you will want to play in a hurry. Jon Rahm was World No. 1 Amateur at the 2015 NCAA finals, and he finished two-over that week – 11 shots behind Bryson.”