Will Amateur Championship ‘return to straight knockout format’ at Birkdale? 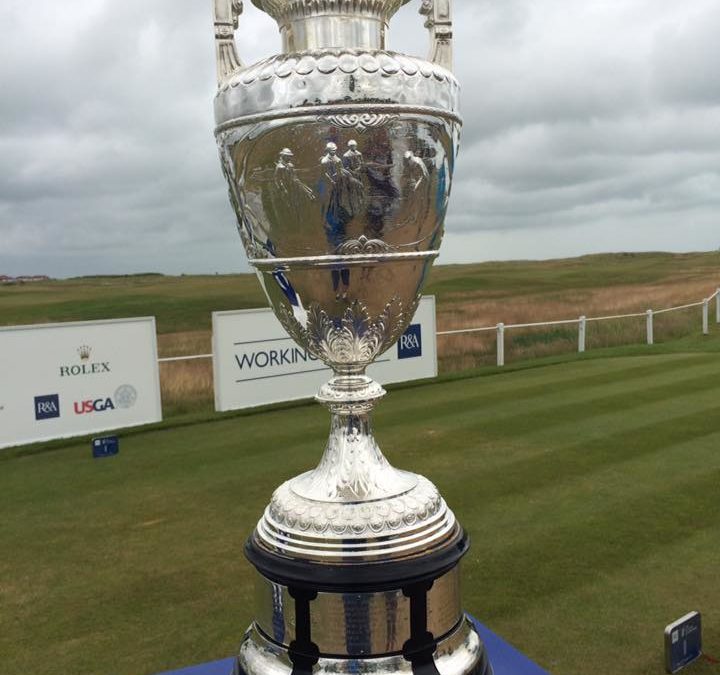 COULD the Amateur Championship be reverting to a simple knockout format due to the impact of the COVID-19 pandemic? The R&A has abandoned plans to use two courses – as it has for the past 36 years – to stage its traditional 36-hole qualifier, leading to a knockout matchplay for the top 64 players. Instead of using West Lancashire and Royal Birkdale golf clubs to stage the 125th Amateur Championship, the event will now be held exclusively at the latter from August 25-30. With a normal entry of 288 players from all over the world, this year’s Amateur Championship looks almost certain to revert to a straight knockout. Royal Birkdale cannot physically stage 36 holes of qualifying and five rounds of matchplay – before a 36-hole final on the last day – within the allotted six days. The only alternative would be for the R&A to slash the number of entries in half – if it wanted to maintain the qualifying format played over the first two days. The latest changes to the blue riband event on the amateur calendar – which has been won by Hampshire golfers in two of the last four years – were announced on Tuesday. The R&A would not be drawn on the likely format for the revised championships. An R&A spokesman told Golf South: “We are aiming to open entries for both championships next week – at which time the terms of competition will be published. “We are in the process of finalising our arrangements for both events and will be able to confirm these next week.” 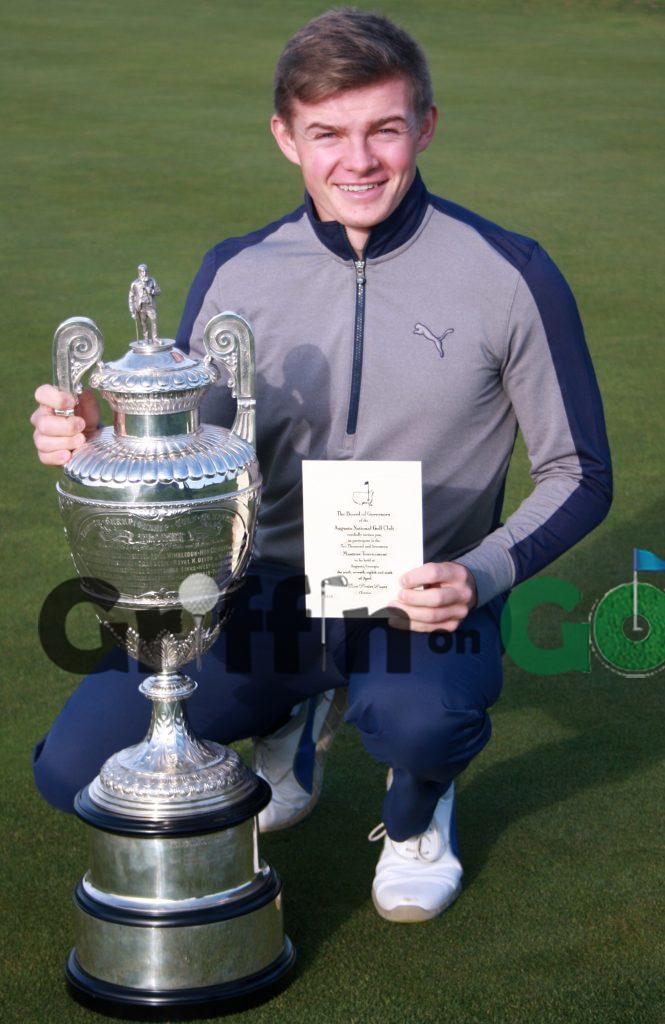 WITH the rejigged England Golf schedule, the country’s top amateurs will have a run playing the Brabazon Trophy – two weeks after the English Amateur Championship at Woodhall Spa – followed by The Amateur at Royal Birkdale. The winner of The Amateur would normally play in that summer’s Open Championship, and traditionally receives an invite to The Masters the following April, before also being offered a place in that year’s US Open. The Women’s Amateur winner normally earns a start in the Women’s British Open – the 2020 Major is scheduled to be played the weekend before at Royal Troon. What exemptions the 2020 winners of both Amateur Championships will earn has not yet been announced. R&A executive director Duncan Weir said: “We have been working hard to make sure we can deliver The Amateur and Women’s Amateur championships in August in as safe a manner as possible for players and officials. “With that in mind, we plan to stage both championships at neighbouring venues in the north west of England so we can concentrate our resources in one area. “We look forward to staging these great championships which will provide an opportunity for the leading players to compete at the highest level and – if eligible – stake their claims for places in the Walker and Curtis cups as well as other international matches next year.” Both championships were moved back from their respective dates in June to August at the end of April.

WHILE West Lancashire will play no role in the Amateur, it will now host the Women’s Amateur Championship instead, over the same week. West Cornwall’s Emily Toy had been due to defend the crown she won last year at Royal County Down, at Kilmarnock (Barassie) this month. The Scottish venue will now host the 2021 Women’s Amateur from June 12-18 while Conway GC, in North Wales, will now host the 41st Curtis Cup from September 3-5, next year. The biennial clash between the defending champions the USA and Great Britain and Ireland, was cancelled back in April after discussions with the USGA. Mr Weir added: “We are also delighted to confirm the dates for the Curtis Cup match and look forward to welcoming the players of both teams to Conwy in 2021.” IN other developments, the Girls’ and Boys’ Amateur Championships – which had been due to have been played in the middle of August – have both been cancelled. The Girls’ Amateur was won in its centenary year at Panmure GC by Slovenia’s 15-year-old Pia Babnik, while the Boys’ crown went to France’s Tom Gueant at Saunton, in North Devon. •The Amateur Championship was played as a straight knockout from 1885 onwards until the 36-hole strokeplay was introduced in 1984 at Formby and Southport & Ainsdale. The final was contested by future Ryder Cup captains Jose Maria Olazabal and Colin Montgomerie – with the Spaniard claiming the famous trophy.