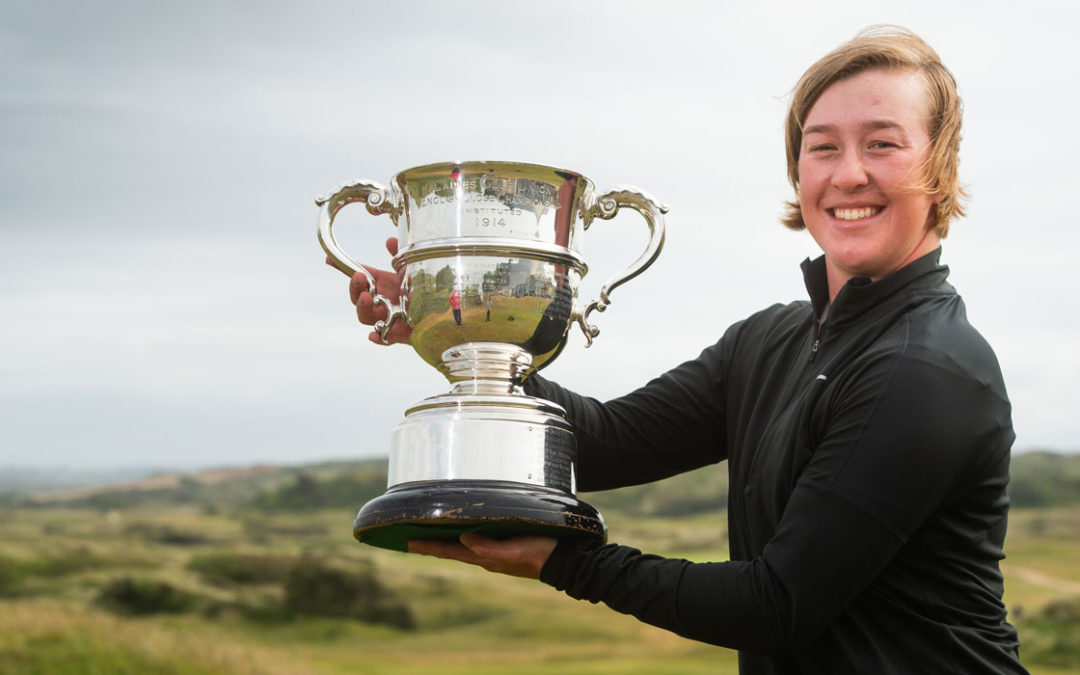 ENGLAND Golf will attempt to break new ground this summer by holding its men’s and women’s national championships at the same time at one venue – at its Lincolnshire headquarters at Woodhall Spa.

The national governing body had revealed its plan to try to salvage some events from the season wrecked by the COVID-19 crisis.

Both the English Men’s and Women’s Amateur Championships will now be held at England Golf’s HQ at Woodhall Spa – dubbed by many as the country’s finest inland golf course – subject to Government approval.

Both the renowned Hotchkin and Woodhall’s Bracken course will be utilised for both championships, IF England Golf can resume play as planned in the last week of July.

That is the traditional date for the men’s event – while the women’s has been moved from the end of May, having orginally been scheduled to be played at Sheringham, in Norfolk. The Brabazon Trophy also moves from the end of May to a new date in August – Sherwood Forest, in Nottinghamshire, will remain the host. 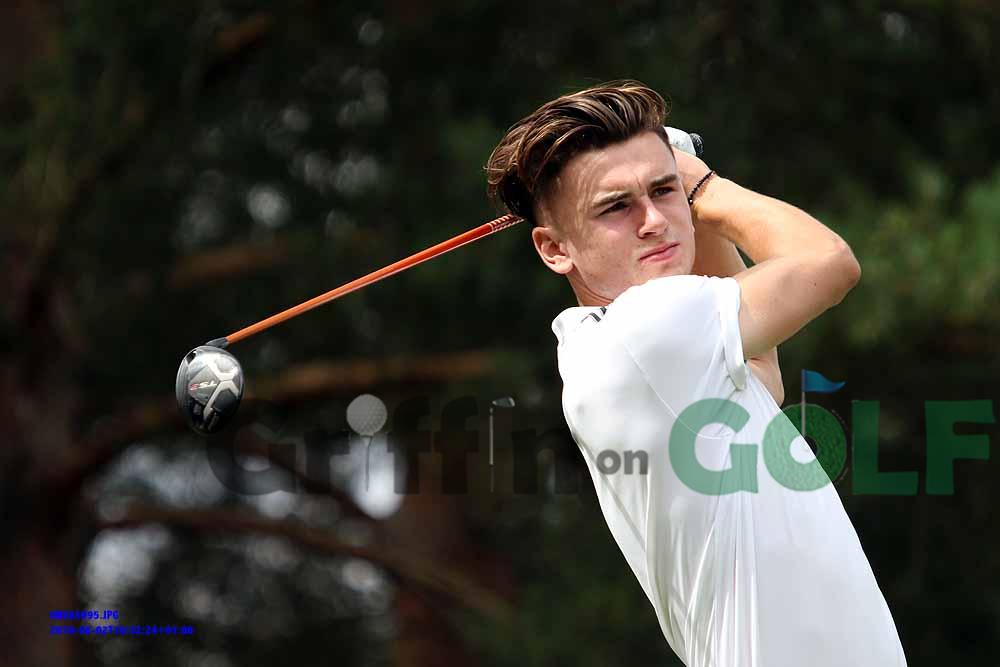 England Golf stressed the release of a revised 2020 championship schedule remains a provisional plan and is subject to “further change in accordance with the latest government and expert medical advice on the COVID-19 outbreak.”

A spokesman said: “England Golf’s priority at this time remains to assist the national effort to combat the threat of Coronavirus and ensure we protect our NHS and save lives during the pandemic. “However, should there be a relaxation to the restrictions on public life in the weeks ahead, our aim is to make sure we are well placed to serve our community of elite and handicap golfers.”

A total of 16 England Golf events have been provisionally rescheduled for late summer and early autumn. Eight events remain in their original place in the 2020 calendar. A further three events have yet to be allocated new dates and will be added to the schedule in due course.

The spokesman added: “Unfortunately, it has been necessary to cancel 31 of our national and regional events.” 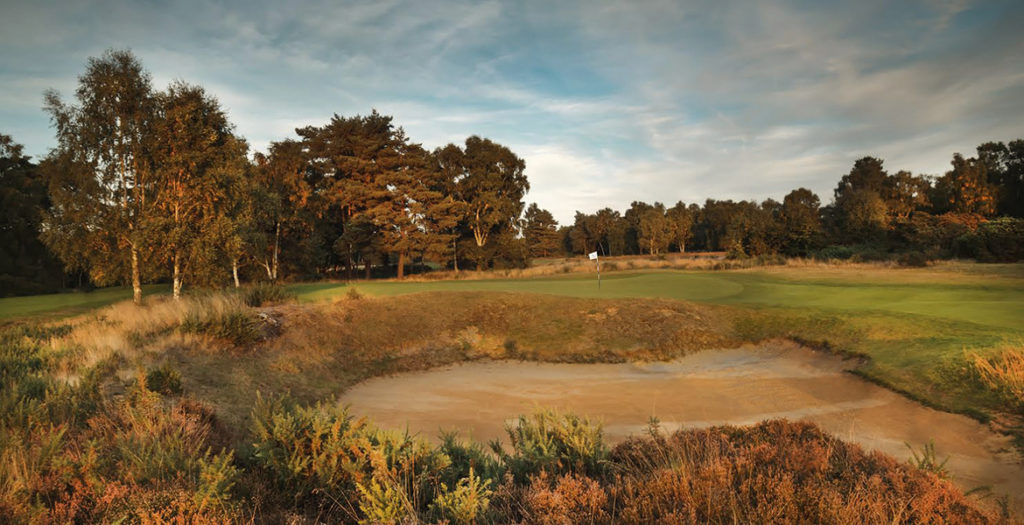 Woodhall Spa’s Hotchkin Course is one of England’s finest – and will host both men’s and women’s national championships in August, England Golf has announced

COMBINING the English Men’s and Women’s Amateur Championships mirrors moves in the professional game to play some European Tour events at the same venue in recent seasons.

Both events will utilise both of Woodhall Spa’s courses – but will see the women’s event limited to 66 players. And after 36 holes of strokeplay the top 16 women qualifiers will progress into the matchplay phase – with the 36-hole final being played on the Saturday.

The men’s event – which normally attracts a field of 288 entries – will see the top 64 qualifiers progress into the matchplay as normal on the Wednesday. The 36-hole final will be played on the Sunday, a day later than the women’s, to accommodate two extra knockout rounds.

The 16-year-old, who went on to play for Great Britain and Ireland in the Walker Cup, just missed out on breaking Harry’s Ellis’s record as the youngest winner at 16, set in 2012. The English Men’s and Women’s Seniors Championships are following suit by moving to the same venue on the same date.

Oxfordshire’s Frilford Heath – which has three championship courses, the Red, the Green and the Blue, and which are regularly used for European and EuroPro Tour Qualifying Schools – will host them between August 11 and 13.

The English Boys Final is the biggest casualty in the championship, having been cancelled – the regional qualifiers are normally held during the Whitsun half-term holiday. The full list of provisional and revised dates and venues for the 24 events currently remaining on the 2020 schedule is:–