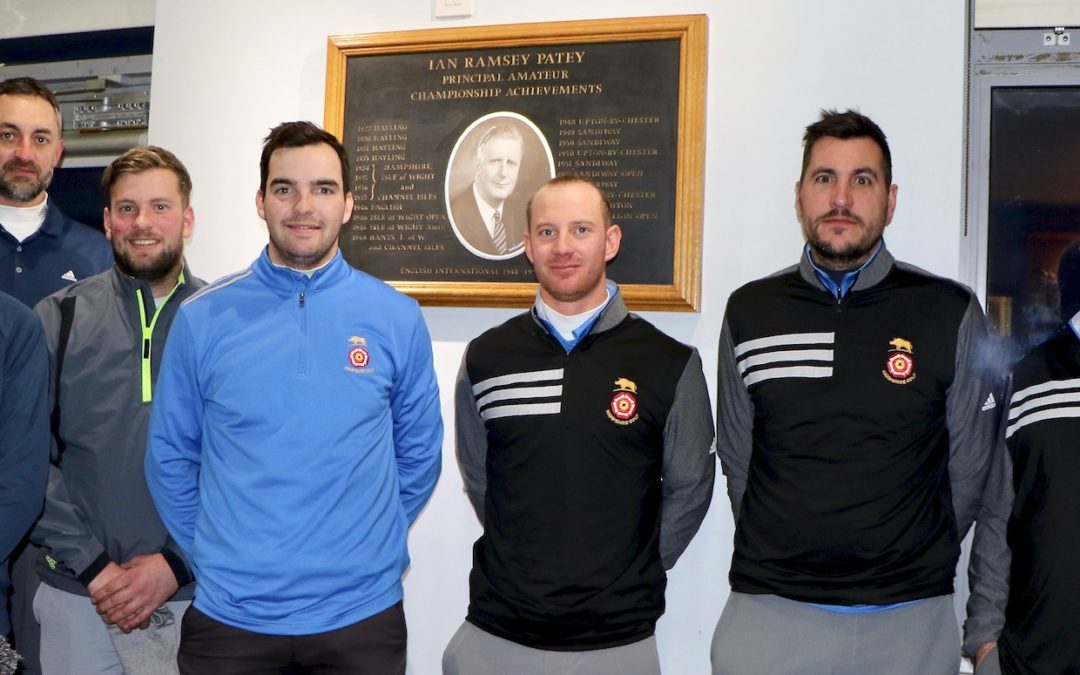 HAMPSHIRE’S new county captain Neil Dawson has put creating an unbeatable team spirit at the top of his game plan after taking over from Colin Roope.The North Hants GC member led Hampshire Colts to the South East Final two years running, beating Essex in 2014, and sharing the title after a tie 12 months later.

Forty-four-year-old Dawson is an extremely competitive golfer – but unlike Roope and his predecessor Martin Young, he will not be a playing captain.

He currently plays off three, having been down to 1.3 at his peak, and regularly competes in Hampshire Order of Merit events.

Dawson is firmly fixed on what it will take for Hampshire to win more silverware after a relatively quiet couple of years by their standards over the past decade.

The 10th golfer to lead Hampshire in the 21st Century said: “Clearly I want to win every match we play in. However, I understand the amateur game is in good shape and that won’t be possible. What I can promise is I will give it 110 per cent – as will the players. 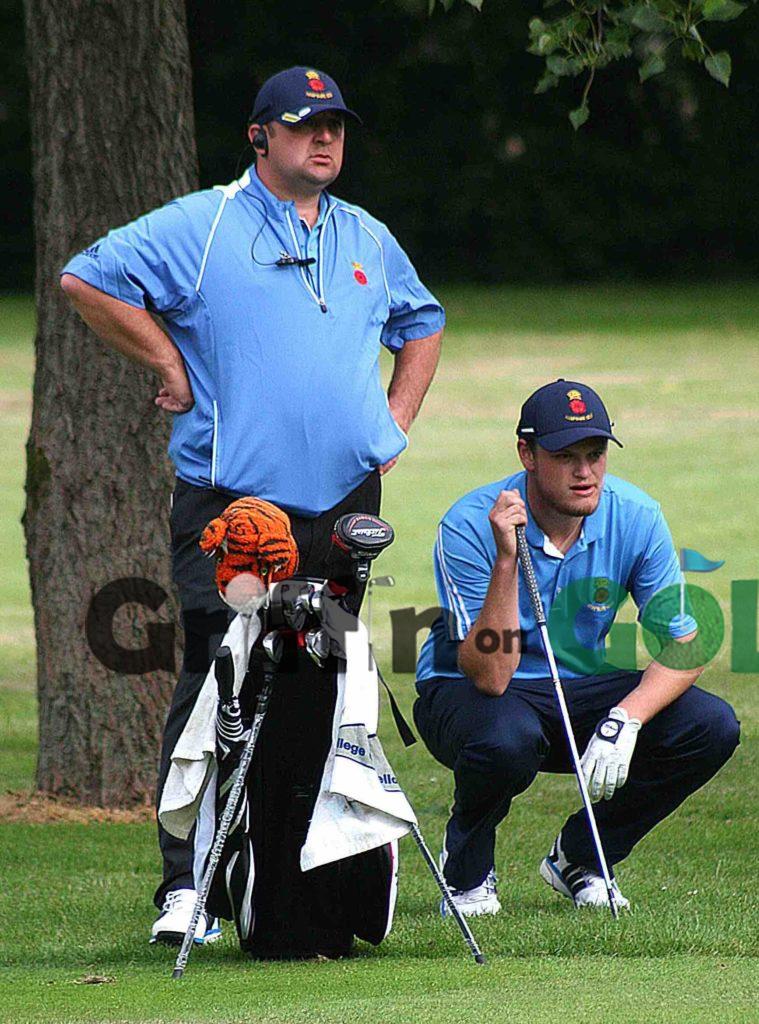 “My philosophy will be based around one main thing – team spirit.

“I learned several things from managing the colts. Creating a great team environment was the main one – I will be doing that with the first team.

“All of my plans to date are built around giving the guys the best environment possible.

“I am a strong believer that if the guys have the right environment – and all they have to focus on is their golf – then they will deliver.

“Preparation is key, and I may do some new things this year to see if they can be prepared just a bit better. Golf is a game of fine margins.”

With five of last year’s first-team squad having played for the ex-Colts manager in 2014/15, Dawson was the natural successor when Roope decided to hand over the badge after two years in charge.

Dawson revealed he had been sounded out after the final 2019 league game when Hampshire lost away to Surrey, in August – ending their chance to reach a second South East League Final in a row.

“Of course I was delighted to be asked,” Dawson said. “Having been captain of my old golf club, Tylney Park – and Hampshire Colts manager – it feels right that this is the next step.

“Ultimately, I am proud to serve our county as captain. Is it intimidating? Yes – I haven’t played golf at the level of our top players.

“They have been a team for several years, so I felt like an outsider coming in with some of the older players I don’t know so well. But they have been great so far.”

The four-match league campaign gets under way with a trip to Dorset in May, with the South East Qualifier for the English County Finals, being held in Norfolk, in July.