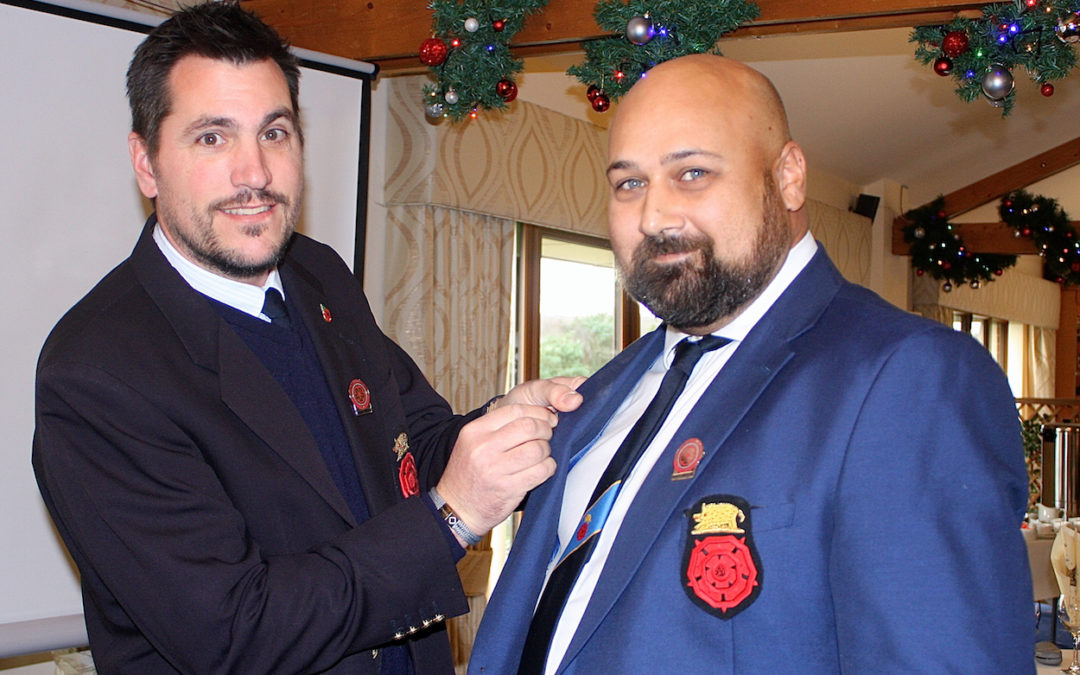 NOT many players get to play for two of the country’s leading counties when it comes to elite amateur golf as Colin Roope has.

And despite Hampshire missing out on the English County Finals two years running – after winning three South East Qualifiers in a row under his two predecessors – Blackmoor member Roope will still look back on his two years in charge as Hampshire captain with immense pride.

He inherited the mantle of leading the Hampshire, Isle of Wight and Channel Islands from Martin Young in 2017, shortly after the Brokenhurst Manor stalwart had led them to the English County Championship for the first time in 21 years.

So Roope, who is a director at a leading recruitment company based in Weybridge, was always up against it in trying to maintain Hampshire’s incredible run of reaching the English Finals in seven of the preceding 11 years.

But ever since Roope moved from Surrey to Hampshire some four years ago, he has left his mark wherever he has played golf.

He joined an elite club of players to have won two Order of Merits for different counties when he captured the Cullen Quaich, by topping the Hampshire Order of Merit in 2018 – having claimed the Surrey equivalent in 2006.

Roope appeared for Surrey in two English County Finals in 2005 and 2006, and was part of the winning Hampshire team three years ago – a boast only the likes of amateur legend Gary Wolstenholme, who represented Leicestershire and Gloucestershire, can claim.

Young had been desperate to get his hands on the English County Championship having been on the losing side seven times in the previous 15 years.

After taking over as a playing captain at the start of 2018, Roope maintained it was important to try to reach the South East League Final for the third time in nine years. 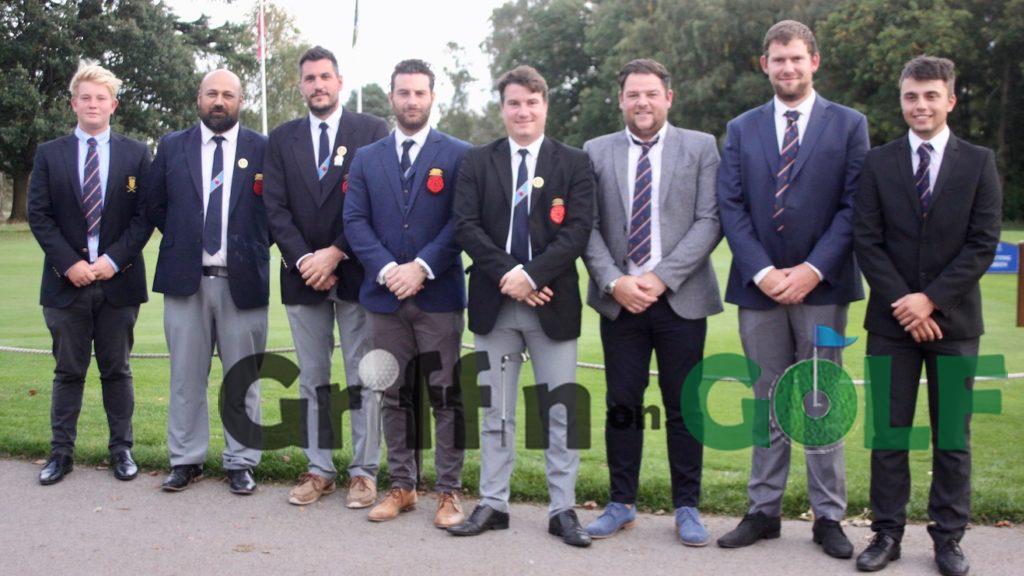 The Hampshire team that lost to Essex in the 2018 South East League Final. Picture by ANDREW GRIFFIN / AMG PICTURES

That ambition recognised the growing strength of the other 10 counties contesting the annual South East Qualifier, spurred on by Hampshire’s domination over the previous decade and a half.

While Hampshire, Isle of Wight and Channel Islands did claim the South Division title two years ago, Roope’s line-up for the final against Essex was hit by the number of players returning to college golf in the States that autumn.

His inexperienced team only lost on the last green though. But last summer’s draw against Sussex, having been 4-0 up after the foursomes at North Hants, stalled Hampshire’s hopes of getting another crack at winning the Daily Telegraph Salver – for the 10th time since the competition began in 1964.

With a heavy workload, and the young family man’s weekend diary crammed with golfing commitments, Roope decided to hand over the captain’s badge.

Last year’s beaten finalist at the Hampshire, IoW & CI Amateur Championship can still play a crucial role as a player – if he can overcome the shoulder injury that plagued him in 2019.

Roope said: “I gave it my best shot as captain and am proud of the players. After playing in the English Finals, we went seven league matches unbeaten – and only lost to Essex on the 18th in the last game in the South East Final, in 2018.

“We won three foursomes sessions out of four in 2019 compared to two in my first season. But we only won one of the singles sessions whereas we didn’t lose a single afternoon session in 2018.

“It was just a shame we let it slip in the singles against Sussex – after that draw, it was always going to be hard to win away at Surrey.

“But the game comes down to fine margins more than ever as our record shows during my captaincy.”

“We played the same kind of shots Kent were hitting in the South East Qualifier – as hosts they just executed their game plan better on the day.

“Twelve months earlier at Orsett, we played great – B.B.&O. just played that bit better to beat us. And that can happen in a group that is tougher than the other three qualifiers in my opinion.”