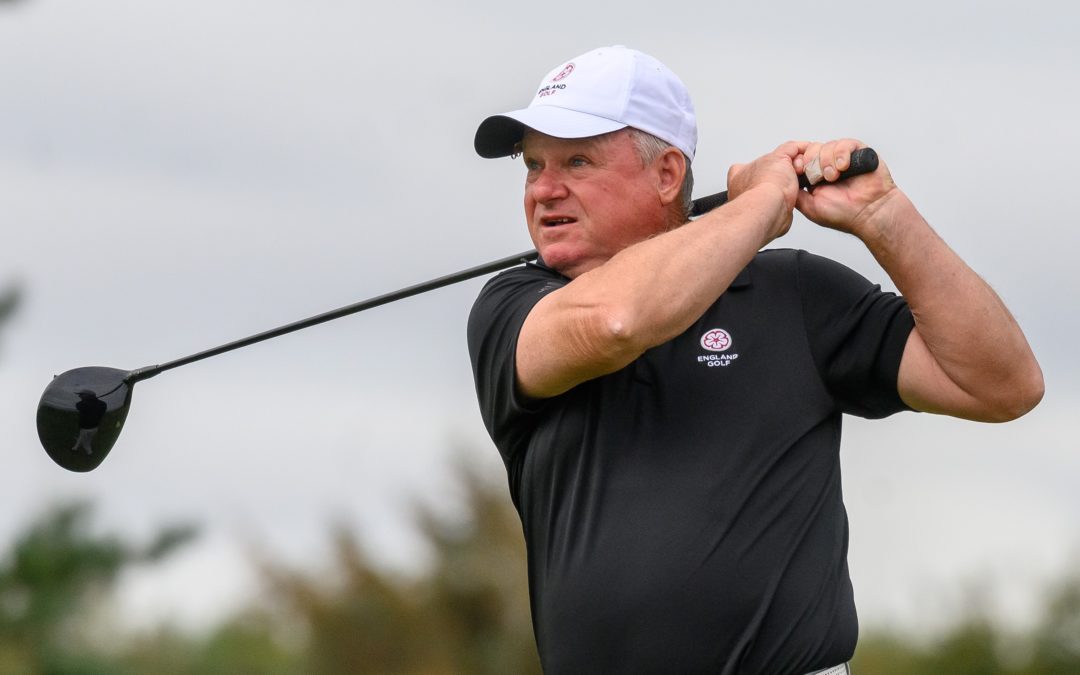 The 66-year-old from Hampshire takes over the reins from Cheshire’s Roy Smethurst following his retirement at the end of a successful five-year tenure.

Mew – himself an England senior international of some repute – will skipper England’s defence of their Home International and European crowns won in thrilling fashion in September when the 2020 season gets under way.

The 66-year-old Stoneham GC member was part of the squad in Denmark which lifted their first European title in a decade.

Mew and his team-mates then followed up that victory by clinching the Home Internationals, at Northumberland’s Alnmouth Golf Club.

“I understand there were a few candidates to replace Roy so, naturally, I’m delighted to have been given the role,” confirmed Mew, who captained Hampshire when they reached the English County Finals in 2010.

“I’ve had individual success as a golfer down the years, but it is in team events where I feel I have excelled and experienced the biggest highs from an emotional point of view,” said the former European Tour member, who claimed three English Mid-Amateur Championships in the 1990s.

“The 2019 England squad was without doubt the best group I have been involved with and it was a privilege to be a part of the success,” said Mew.

“The team spirit was second to none. It is essential in any team event and something I will look to build on in 2020.”

England’s senior men will defend their European title next between September 1-5 at the Diamond CC in Austria.

The Home International title goes on the line at Aberdovey Golf Club in Wales between September 15-17.

Mew – who will lean on wife Maureen, his long-time caddie, for support during the next year – added: “England is at a slight disadvantage in the European event.

“Most countries allow golfers to play at senior level after the age of 50 while our threshold is 55. So last year’s success was even more deserving of praise.

“The Home International are always special too – the chance to beat Scotland, mainly, as well as Ireland and Wales always brings an edge.” 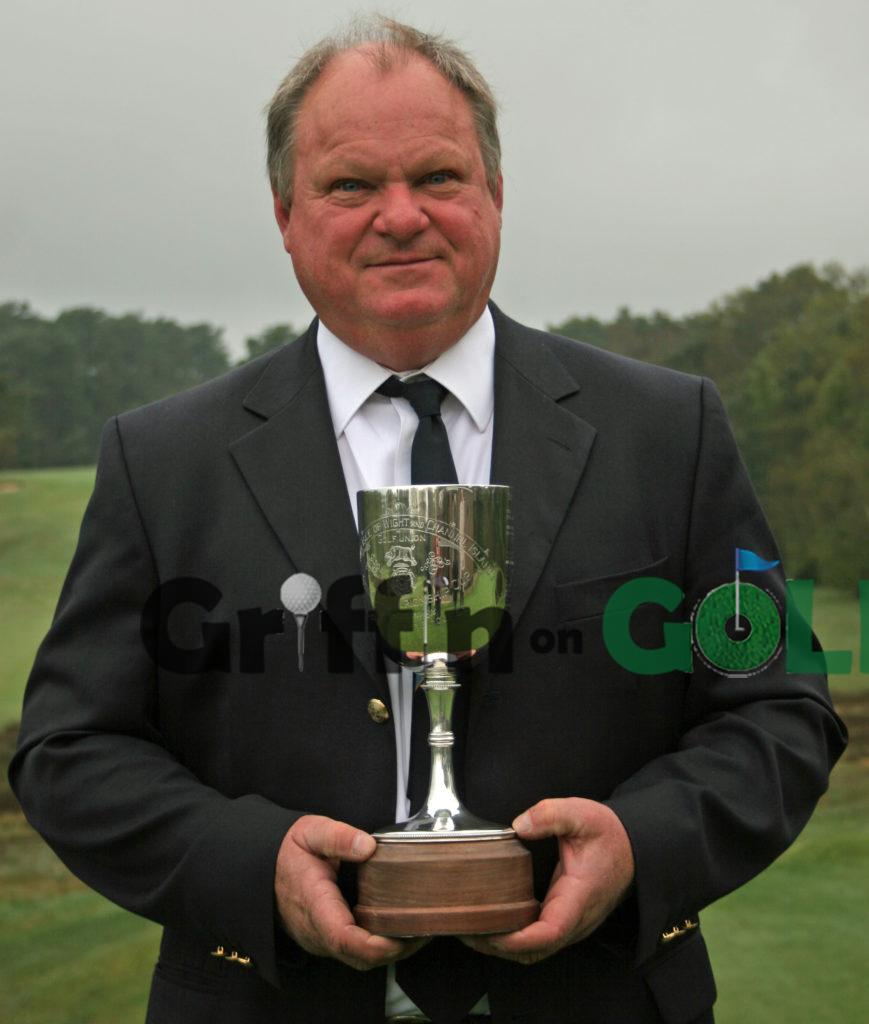 Played with Rose at English Finals

ALAN MEW has had two spells as a tour professional – having grown up in Trinidad and Tobago pro and playing on European Tour in his 20s – before returning to the amateur game.

Having also worked in the building industry, Mew was part of the Hampshire, Isle of Wight and Channel Islands team that won the English County Championship in 1996, playing alongside Justin Rose, and Matt Blackley, who both graduated to the European Tour.

He then spent five years on the European Seniors Tour, having earned a card as an amateur at the 2002 Qualifying School, playing in 53 events.

While the English Senior crown has eluded Mew’s grasp since regaining his amateur status, he has won the Hampshire, Isle of Wight and Channel Islands Senior Championship three times since 2011, to go with the two Sloane Stanley Challenge Cups he won as county champion in 1987 and 1991.

In May, he was crowned Irish Seniors Open Champion – his first national championship win in the senior ranks.

•You can see the full European Seniors Tour playing record of Alan Mew by clicking here.