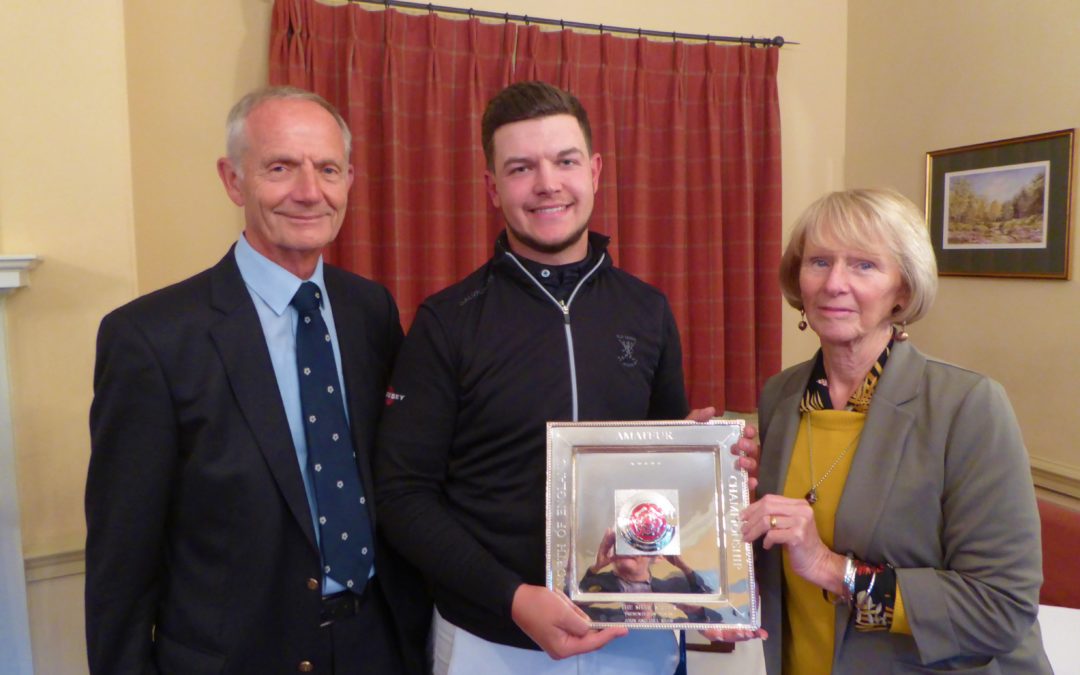 SHEFFIELD’S Sam Bairstow picked up his second big win of the season by claiming the North of England Open Amateur Strokeplay Championship, at Alwoodley, in early October.

The Hallowes GC member – the Sheffield club where Matt and Alex Fitzpatrick graduated as juniors to both playing Walker Cup for Great Britain and Ireland in the past six years – cruised to a seven-shot win.

Bairstow, a member of the Yorkshire county side, beat a strong field including Rotherham’s Ben Schmidt, who became the youngest player to win the Brabazon Carris double in the same season, back in July.

After play in the final England Golf Order of Merit event of the year was washed out on the first day, the Northern Counties Golf Union took the decision to reduce the open – in its seventh year – to 54 holes.

But having just a one-shot lead over Suffolk’s James Biggs after the field was reduced to the leading 32 players after 36 holes, Bairstow produced the round of the week to spreadeagle the field on the final day.

The winner of the 72-hole Hampshire Salver at Justin Rose’s North Hants Golf Club back in April, shot a superb six-under par 65, having opened with rounds of 69 and 68 to lead on five-under.

Bairstow’s final round included seven birdies, with just a dropped shot at the 365-yard 12th hole that put some distance between himself and Biggs, from Diss GC. 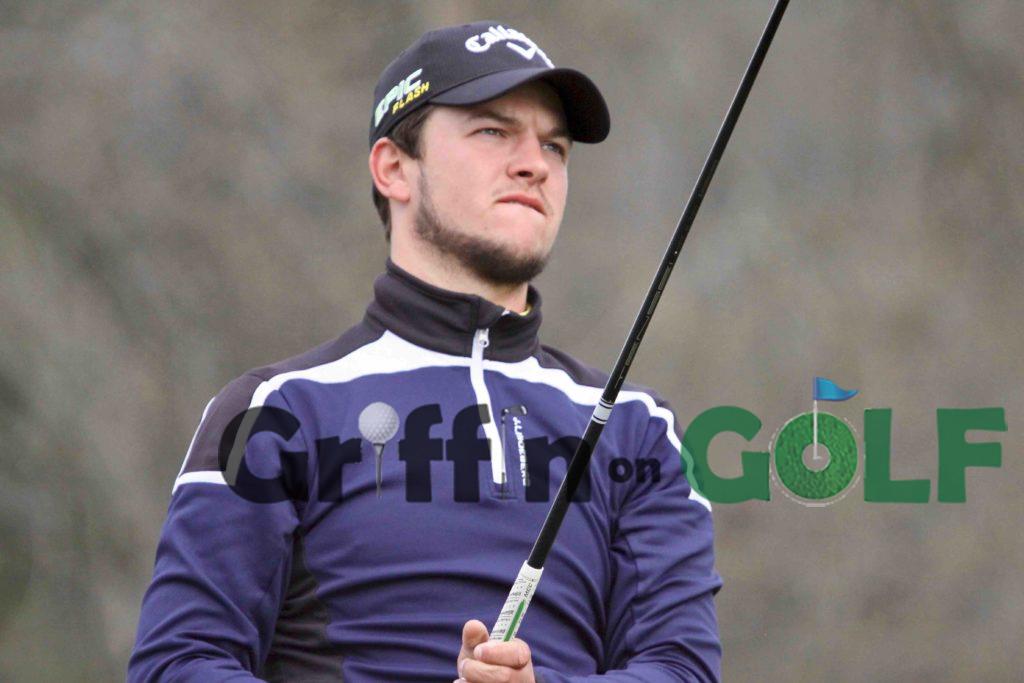 Schmidt won the Brabazon Tophy at Alwoodley back in May, at the age of just 16 to become the youngest winner of the English Amateur Strokeplay – beating Sandy Lyle’s record set in 1975 in the process.

Schmidt, who just missed out on a place in the Walker Cup team alongside Hallowes’ Alex Fitzpatrick, having been named reserve for the cla with America at Royal Liverpool, in September, ended the domestic season with another strong showing at Alwoodley.

And the England men’s squad member’s love for the Leeds course was clear as he ended the championship with a 68 to move into third place.

Schmidt’s third round of 68 included two two’s on the front nine, as he finished in third, two shots adrift of Biggs after earlier rounds of 72 and 71.

Bairstow – the only player to break par in all three rounds – also picked up the County Plate for Yorkshire with Schmidt for the best first round aggregate.

Their total of 141 bettered the Suffolk’s Bigg’s and Woodbridge’s Monty Scowsill, only after a six-hole countback.

Salisbury and South Wiltshire’s Tom Stagg was one of 10 players from the South to make the cut. And the Wiltshire player picked up fourth spot with a one-under par total after rounds of 71, 72 and 69.

Hertfordshire’s former England junior international Harry Goddard, from Hanbury Manor, who was third a year ago, was in seventh spot, 13 shots behind Bairstow.

The new champion joins past winners Dan Brown (Masham GC), David Hague (Malton & Norton) and Fulford’s Charlie Thornton as winners of the championship held annually at Alwoodley for the last four years, having been inaugurated at Harrogate’s Pannal GC, in 2013.

Bairstow is the fourth Yorkshire winner in a row –Windermere’s Adam Chapman is the only player to win it back-to-back and to take the trophy outside of the county after his wins in 2014 and 2015 after Lindrick’s Daniel Wasteney collected it in the first year. 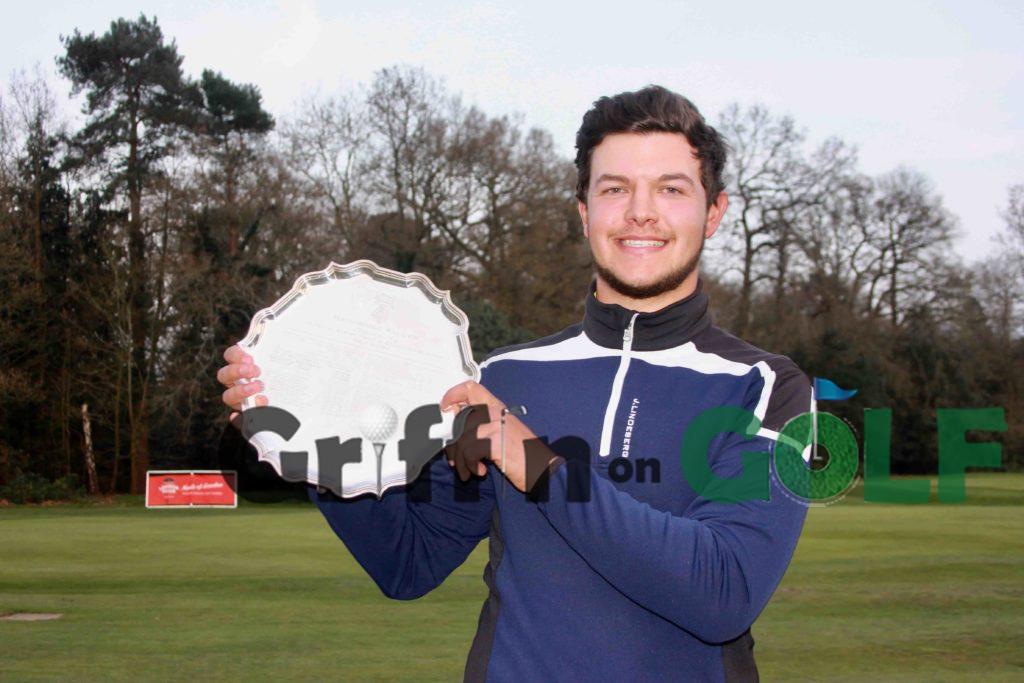