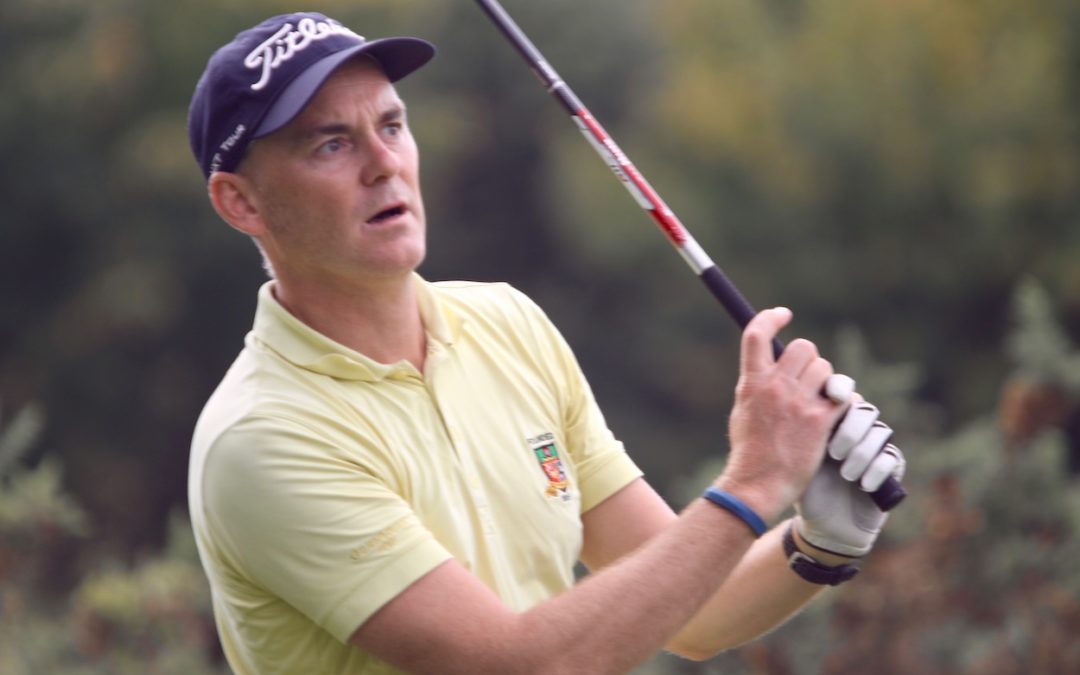 LEE-ON-THE-SOLENT’S Sevens captain Kevin Smith was proud of his team’s performance at the County Sevens finals where they lost to Army Golf Club, who tied Rowlands Castle’s record for the most wins in the Hampshire Interclub Knockout in the process, with six each.

In a final that swung backwards and forwards all afternoon, the match eventually was tied at 3-3 with just the fourth match left out on the course, with the Aldershot-based club’s Henry Lloyd finally getting the better of Lee’s Hampshire Senior team member Dave Edmunds at the second extra hole, after their game went into sudden-death after finishing all-square at the 18th.

Lee-on-the-Solent had beat Shanklin & Sandown 4-3 in the morning semi-final at Petersfield GC with the lowest total handicap of the four semi-finalists at just 14, and having given 25 shots to the Isle of Wight champions in the seven matches.

The Sevens regularly sees so-called smaller and less-fashionable clubs put the likes of Stoneham, Liphook, North Hants, Blackmoor and Hayling to the sword in the handicap knockout, which has been a feature of the Hampshire Golf calendar for the past 54 years.

Smith’s team had avenged last year’s quarter-final defeat – away at Hartley Wintney – to set up that semi-final with Shanklin, who ironically were beaten by Lee back in 2006, their only other victory.

Smith, referring to the way the draw was carried out, said: “The team think I am the luckiest lottery bonus ball predictor after all the home matches we had this year. I picked low-handicappers because of those home draws. Steve Kaye, Stuart Hayward and Des McCulloch played in the earlier rounds.

“But when Steve was on holiday and Harry Hall, who also played in earlier rounds, became the club’s assistant pro, it was an easy decision to stick with the team that beat Hartley Witney.

“I was immensely proud of my team for reaching the semi-finals for the first time since I have been captain.

“I was talking to the referee of my match and from their radios it was clear the final was very, very close, and too hard for them to call. With the match stood at 3-3 shortly after I lost my game, I went back to the 16th where Dave was one up with two play.

“But Henry Lloyd made a great up-and-down from the bunker on 17, and they ended up going down the 19th.

“I am Sevens captain again next year and I don’t intend to change anything really. I think we had a good strategy, especially being that close.”

MAIN IMAGE: Lee-on-the Solent’s Kev Smith tees off at the ninth hole in the final of the County Sevens, at Petersfield Golf Club, on Sunday, Picture ANDREW GRIFFIN / AMG PICTURES 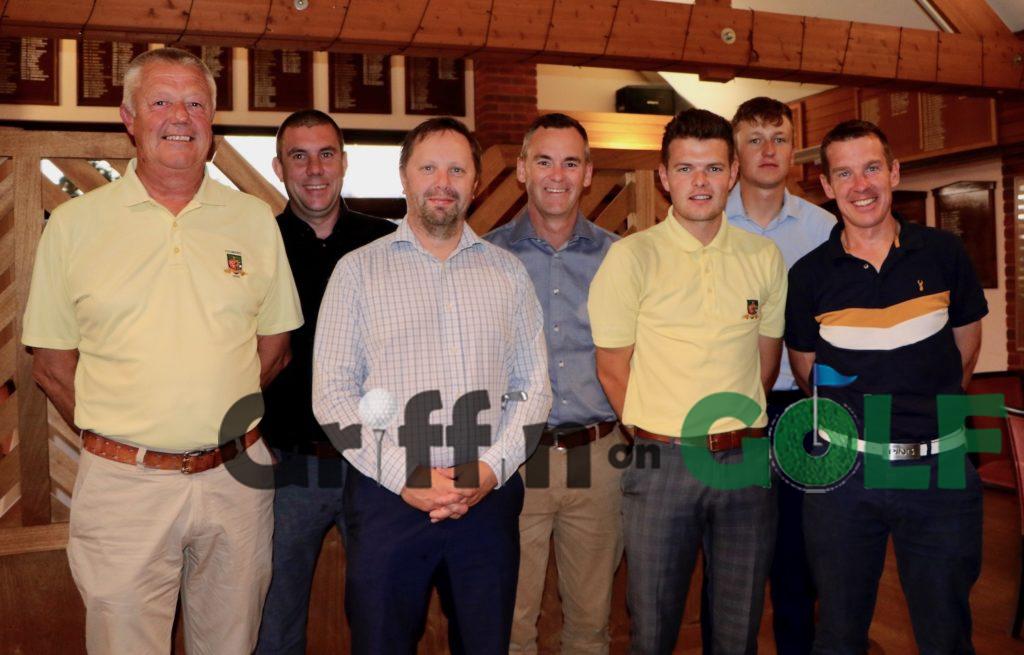 Lee-on-the-Solent who lost 4-3 to Army GC in the final of the County Sevens, at Petersfield Golf Club.  Picture by ANDREW GRIFFIN / AMG PICTURES