Wright way to go about tackling Hoylake in the Walker Cup 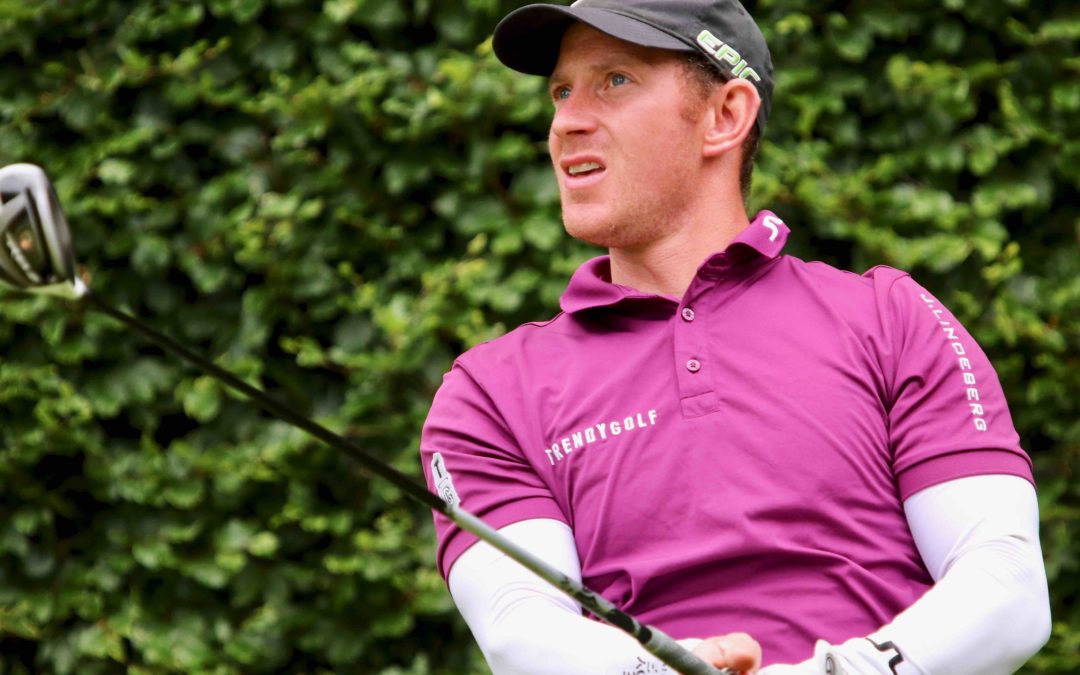 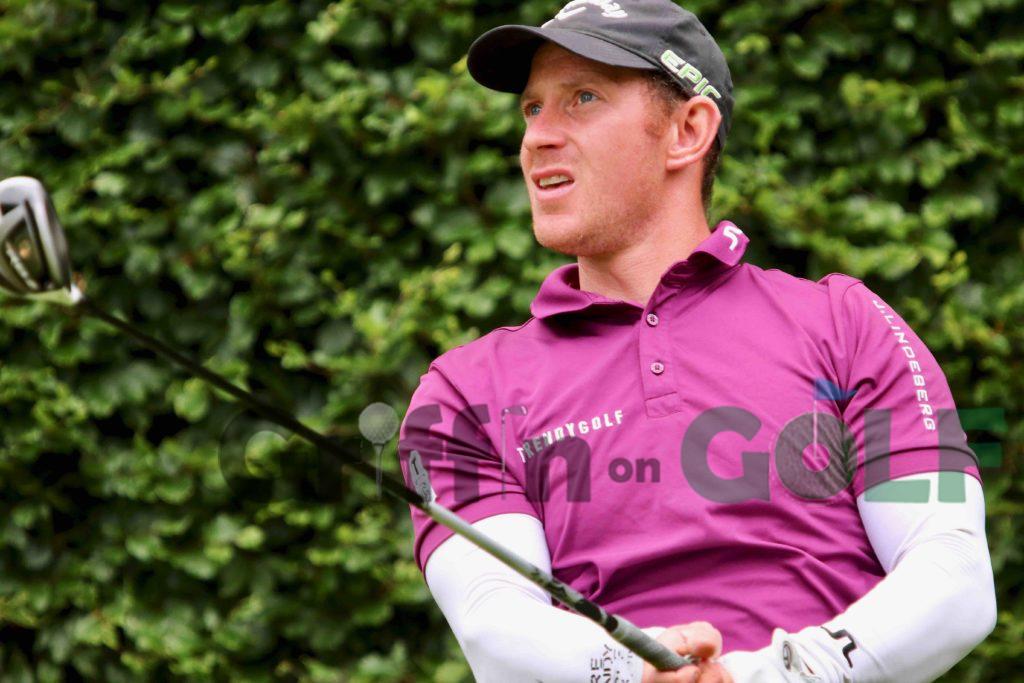 Rowlands Castle’s Darren Wright who thinks the Americans may try and attack the Hoylake links in this weekend’s Walker Cup clash with Great Britain and Ireland. Picture by ANDREW GRIFFIN / AMG PICTURES

AS Royal Liverpool prepares to host the 47th Walker Cup  between Great Britain and Ireland and the USA – as part of its celebration of 150 years of golf at Hoylake – ANDREW GRIFFIN spoke to the last Hampshire player to win a major domestic honour at the Merseyside course, where Tiger Woods and Rory McIlory claimed the Open Championship in 2006 and 2014 respectively.

DARREN Wright will always rate Hoylake as one one of his favourite courses.

It is after all where the former England international won the Brabazon Trophy in 2010 – beating Tyrrell Hatton, Tommy Fleetwood and a very young John Rahm in the process.

The Rowlands Castle player became just the ninth player to complete the double by winning the Carris at the English Boys’ Amateur Championship, to go with the English Men’s Amateur Strokeplay title he won at Royal Liverpool.

A year later, Wright was in the provisional Walker Cup squad but missed out having not been selected for England’s European Amateur Team Championships side two months before GB&I beat the USA at Royal Aberdeen with a team containing Andy Sullivan and Callum Shinkwin.

While Wright won at Burhill on the EuroPro Tour in 2015 on his way to earning a European Challenge Tour card after graduating via the PGA feeder tour, he never quite bridged the gap from the amateur game, and finally gave up professional golf at the start of 2017.

And although strokeplay is not the order of the day when the USA arrive on Merseyside this month, Wright is sure the course that he conquered so brilliantly nine years ago will present a unique challenge in the matchplay format with four foursomes and eight singles on the first day, and fours foursomes and 10 singles on Sunday.

Darren said: “It’s a challenge course with plenty of cross-winds as well as holes where it will help but also increase how long it plays. 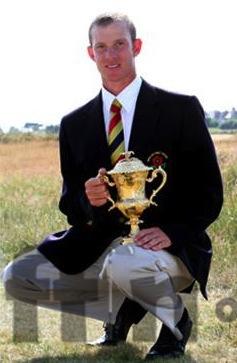 Rowlands Castle’s Darren Wright won the Brabazon Trophy at the English Amateur Strokeplay four years after he won the Carris at the English Boys’ Amateur Championship.

“In 2010, it was very warm and the course was playing hard and fast, conditions like it was when Tiger won the Open in 2006 and used his two-iron so well – but left himself with a lot longer approaches into the greens.

“The Walker Cup teams might not experience similar conditions but Hoylake is a great track that will be perfect for the event all the top amateurs in the UK dream of playing in.

“Even since I won the Brab, technology has made great strides to help players hit it longer and more consistently.

“But there were holes in 2010 where the bunkers were perfectly placed to make you stand there on the tee and think about whether you wanted to take them on, or lay up short and leave yourself with a longer second shot.

“The drives on the first and the 16th by the practice ground are really dangerous if you are not hitting it straight with out of bounds in your face.

“So the start and closing stretch is very tough. But there is also a stretch around the turn where – especially if you get some help from the wind – you can attack the greens and get an eagle putt, which at worst will mean a birdie on the par five eighth.

“I played with Tyrrell Hatton for a couple of the rounds and was one in front of him after the third round.

“When I woke up on the last day I felt super confident. I just knew it was going to be my day.

“I raced to four or five-under by the turn and someone got word to me that I was eight shots clear at one point.

“But then the back nine got the better of me and I gave those shots back. Luckily, I knew my playing partners were behind me, and I got to 18 with a four-shot lead.

“Even though I was very nervous, I just concentrated on hitting the fairway and had a 35-foot for birdie, so I just rolled it up to the hole to a couple of feet.

“It’s a round – or a week – I am never going to forget. Tommy Fleetwood was the favourite and got off to a good start.

“Everyone said he was going to win but he had a nightmare second round while I shot four-under, and then added a couple of level-pars.

“But there is plenty of danger and it will be interesting to see how the Americans approach Hoylake.

“If they try what the USA did in the Ryder Cup at Le Paris National and just try and out-drive us, the course can catch them out as it did in France.

“I think it will come down to which team plays smartest. The par three holes are tough even if not that long.

“The 13th by the sea with a big bank has bunkers all around the green is only 161 yards.

“With any wind, which can affect your club selection or catch you out just as you hit the shot, if you get sucked into going for the pins and find yourself in the traps, you can fritter away a few holes.

“Middle of the green is going to be a good tactic, especially if you hit first and can put your opponents under pressure.”

While Darren, who now has his own property maintenance company, has come to terms with how his professional career panned out, it is clear that missing out on a Walker Cup is probably his biggest disappointment.

He loved representing England over two summers, having also been a junior international alongside Hampshire team-mate Sam Hutsby.

But his most recent discovery has boosted his Brabazon feelgood factor even more, nearly a decade on.

Darren said: “I only just realised that John Rahm was playing that year… he must have been a very young teenager.

“He finished 61st, Tommy Fleetwood was 21st and I beat Tyrrell who was sixth – all three played in the last Ryder Cup. Spain’s Adrian Otaegui was fifth and he has won twice on Tour too.”